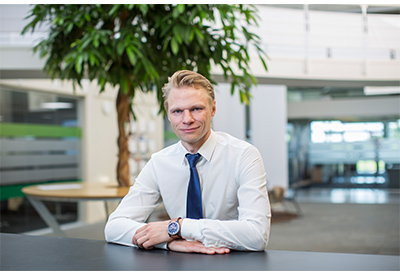 Teradyne, Inc. just recently announced that Kim Povlsen has been appointed President of Universal Robots. Povlsen, a Danish native, brings global executive leadership from a high-tech and commercial perspective and will lead Universal Robots’ next stage of growth and innovation. His appointment reinforces Teradyne´s commitment to Universal Robots’ Danish origin and its role in further developing the local robotics community. Kim begins his new role at Universal Robots on March 1, 2021.

“I am delighted to introduce Kim Povlsen as the new President of Universal Robots,” said Greg Smith, President of Teradyne’s Industrial Automation Group, and acting President of Universal Robots. “Kim combines a fantastic track record as a dynamic executive with a background in and a tremendous passion for robotics. With Kim on board, Universal Robots is poised to strengthen its leadership in the global market for collaborative robotics. With Kim’s leadership, we can accelerate the growth in new applications and market growth for cobots. Universal Robots was one of the original companies at the core of the Odense innovation hub for robotics, and our global customers recognize the innovation and quality of that Danish heritage. I’m thrilled to have a Danish executive who can build on our achievements and support the further development of our robotics hub and headquarters in Odense.”

Kim has held various executive business and technology leadership roles at Schneider Electric, a global energy management and automation company. Most recently, he served as Vice President, Strategy & Technology, responsible for the technology strategy and execution within a multi-billion dollar global organization. Kim lives in Aarhus, Denmark, and holds a master’s degree in Computer Science & Embedded Engineering from the University of Southern Denmark. The University’s graduates include many of the innovators and business leaders from the renowned Odense robotics community.

“I have been impressed with Universal Robots for some time,” said Kim. “To me, the company represents the pinnacle of innovation and potential and I was thrilled to be approached for this unique leadership role. The company not only pioneered the category of collaborative robots, created an ecosystem of partner technology solutions and a vast global distribution network to serve customers in their varied industrial automation needs, it also has the potential to fundamentally reshape automation across the global economy. I really look forward to working with, learning from and being part of the great people at Universal Robots.” 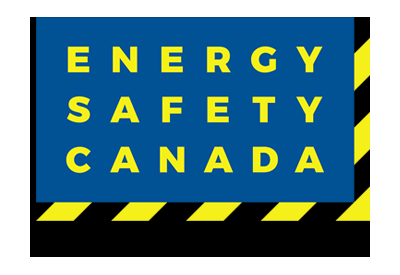 As the Canadian oil and gas industry adapts and changes its business to remain globally competitive, new skills and job opportunities are emerging and replacing more traditional occupations, according to the latest report released today by PetroLMI, a division of Energy Safety Canada.

FLIR has a new line of clamp and digital multimeters, debuting at NECA 2017. This collection of electrical test and measurement products offer the high-accuracy measurements and range of testing modes you’ve come to expect from FLIR. 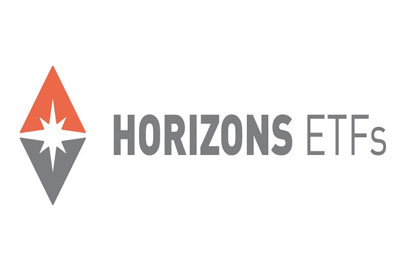 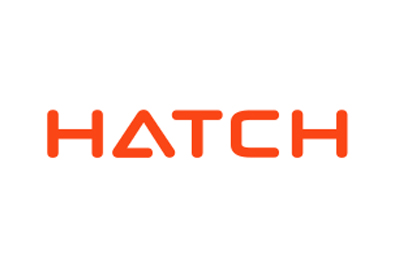 For the third consecutive year, Hatch has been named one of Canada’s Top 100 Employers, which recognizes employers at a national-level that lead their industries through thoughtful innovation and exemplary practices. 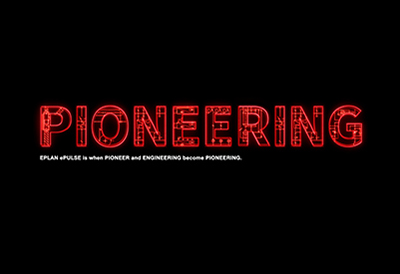 EPLAN ePULSE, the company’s newest solution offering, is the foundation for a complete network of cloud-based systems that bring together data and projects, disciplines and engineers around the world.

Seneca and KUKA Canada Ltd have signed a Memorandum of Understanding to provide Seneca students with state-of-the-art robotic equipment and the opportunity to enhance their manufacturing skills as future graduates within the postsecondary sector.