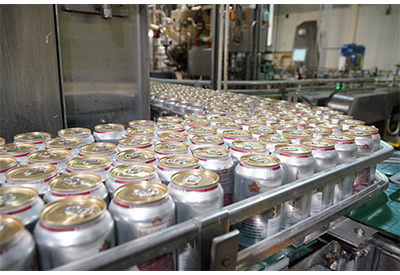 Taking Advantage of the Boom

Ten years ago, tourists looking for a taste of the local life in Southern Canada may have asked for one of the region’s best wines. Today, it’s all about craft beer.

From entrepreneurial newcomers to large-scale producers, brewers in Canada are cashing in on the thirst for craft beer. The number of microbreweries – ­producing less than 25,000 cases of 24 – has more than doubled in the last seven years.

The explosion in craft beer popularity had one company – Sleeman Breweries – bursting at its production seams. The third-largest brewer in Canada, Sleeman brews and distributes popular beers from lagers to pale ales.

With a notorious past in bootlegging and a brewing history dating back to 1834, the company has re-emerged as a powerful presence in the craft beer market. Sleeman operates three brewing production facilities located in Ontario, Quebec and British Columbia.

An increase in craft beer demand is ideal for a company like Sleeman, but running out of production capacity is not. At its Okanagan Spring Brewery (OSB) in Vernon, British Columbia, the company was struggling to meet market demand for its OSB beers. The management team was looking for ways to increase output beyond the maximum of eight brews per day.

If unable to increase production capacity at OSB, the company could be faced with the need to build a new facility at a high capital investment cost.

At the time, Sleeman had engaged third parties to produce enough to meet customer demand – not ideal for managing costs, ensuring consistent quality and flavor, and meeting delivery deadlines.

Not only was the facility limited in its ability to increase production, the existing infrastructure was based on an antiquated, semi-automated control system. Changes to the brewing process –  including adding new recipes – needed to be made manually, which increased the risk of human error or inconsistencies.

These constraints limited Sleeman’s ability to respond quickly to changes in consumer taste or trends in the industry. The manual approach also hampered access to accurate and timely production metrics needed to fully control the brewing process.

Batch reporting was ad hoc and required operators to input numbers on paper, limiting real-time access to critical information such as pressure and flow rates.

The Sleeman team was hoping to standardize on one solution across its facilities. A single platform would enable executives to view production metrics and operations data for all facilities from the corporate location.

With one common platform, in-house mechanics and electricians also could more easily transition from one facility to another and keep parts storage streamlined.

“A single platform would give us insights across the line and between facilities, so we could build on successes and meet our goals for continuous improvement while continuing to make great beer,” said Stefan Tobler, brewmaster at OSB. “We had already standardized on Rockwell Automation equipment at our other facilities, and knew McRae could help us meet our goals with a single platform based on the Rockwell Automation technology.”

McRae customized the solution for brewing applications with its software solutions, which provide operators with complete control of the process through easily operated web interfaces.

To complete the implementation, McRae worked with Sleeman’s IT team to install VMware® virtualized servers. The Sleeman team had implemented redundant servers at its Vernon facility a few years earlier, but found the costs of the equipment and additional storage space difficult to maintain.

It also provides the Sleeman team with the ability to create copies of the virtualized servers to run simulations offline and test production changes before they are made.

Within two weeks of the implementation, Sleeman increased production by 50 percent at its Vernon facility going from eight brews to 12 brews per day.

The brewing team can now complete all brews on-site without using third-party producers. And they have avoided the cost of a new facility or significant equipment upgrades or additions.

Additionally, operators have gained more control over the brewing process. With web browser-based recipes, operators can more easily build a new recipe, create a test batch, and store the recipe in the system for additional testing and production.

Management can check on any production issues leveraging the PlantPAx system’s trending capabilities and the BrewSight software’s reporting. With exception reporting, the system creates reports to track progress as the brews reach fermentation and emails management if any brew variables deviate.

The brewing team can take any corrective action needed and reduce downtime, rather than reworking and blending off the brew in small amounts later.

Within two weeks of the implementation, Sleeman increased production by 50 percent at its Vernon facility going from eight brews to 12 brews per day.

“Craft brewing involves a lot of small changes in recipes – based on water, incoming malt and other variables – plus adding new recipes,” said Tobler. “The PlantPAx system with FactoryTalk Brew software allows us to maintain brew quality, while also providing the flexibility we need to quickly respond to changing consumer tastes and market trends.”

The software upgrades have kept the brew quality high while increasing production speed. The Vernon facility now has an industry-leading, two-hour brew cycle, with improved consistency in flavor and quality.

The Sleeman team is not done – they plan to implement the PlantPAx platform throughout the rest of the Vernon facility, including the tank farm and packaging lines. As the standardization across all areas of Sleeman’s facilities expands, corporate visibility will improve, allowing the company to more effectively make decisions that will grow their business.

The results mentioned above are specific to Sleeman Breweries’ use of Rockwell Automation products and services in conjunction with other products. Specific results may vary for other customers.

Allen-Bradley, FactoryTalk Brew, PlantPAx and PowerFlex are trademarks of Rockwell Automation Inc.; VMware is a trademark of VMware Inc. 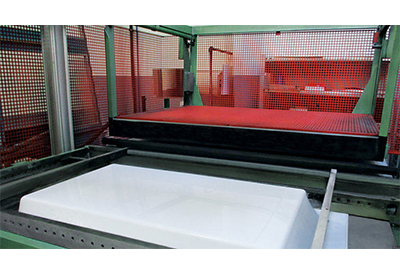 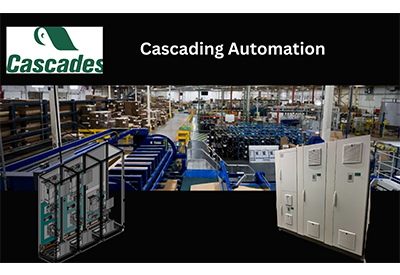 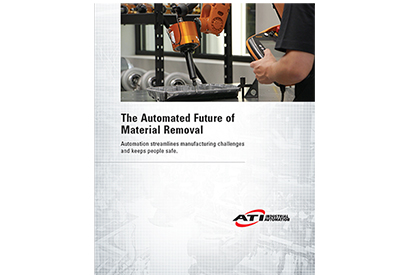 Automating a deburring or surface finishing application is a smart, responsible, and effective way to improve a manufacturing process. There is a serious need for the automation of manual material removal and deburring tasks to help improve employees’ health, combat manufacturing labor shortages, and increase product consistency and quality. 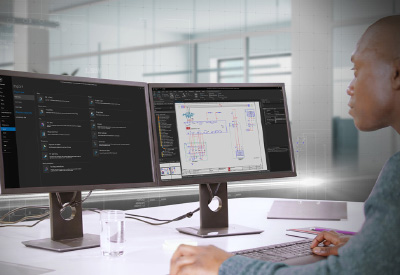 One platform, multiple solutions – the Eplan Platform offers engineering software such as Preplanning for systematic preliminary planning, Electric P8 for preparing circuit diagrams and Pro Panel for 3D enclosure planning, all from a single source. 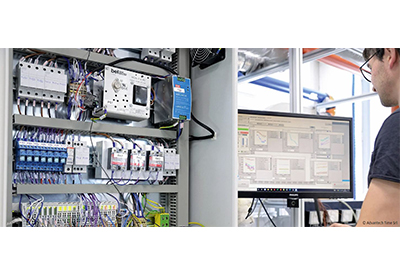 When it comes to creating test benches, Italian company Advantech Time is breaking new ground and changing the traditional landscape in the field of measurement and test engineering. PC-based control from Beckhoff ensures flexibility and a multidisciplinary approach in the test laboratory.

Just as most people haven’t crossed paths with sophisticated criminals in their everyday lives, most industrial automation users have not had to face major cyber threats from bad actors.