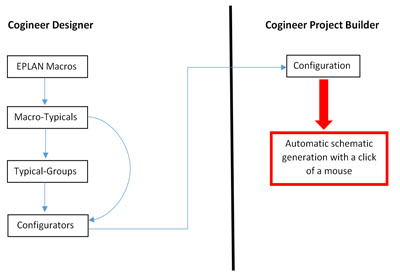 Presenting Eplan Cogineer, a new solution that is quite different than comparable solutions in electrical engineering, where the handling and use of existing data is explicitly welcomed and completely supported. A decisive practical benefit while simultaneously easy to get started using: Eplan users can directly access their existing macros and macro libraries and use these as a foundation to map product structures, develop rule sets, and store variants of their products or machines. In addition, the system is seamlessly integrated into the Eplan Platform.

Rule sets are defined in Designer, one of the two functional areas. Functional units composed of Eplan macros and the corresponding configuration variables form so-called macro typicals. Strictly speaking, these grouped macros needn’t map encapsulated functions, which means that the structure may also be production oriented. And this is what distinguishes Eplan Cogineer from other solutions: users aren’t forced to change their current working methods because the system supports both functionally-oriented project hierarchies as well as a production-oriented perspective.

A first: The declarative interface

When a typical is defined within Eplan Cogineer, this typical receives macros, configuration variables and rule sets. However, the structure of the interface is also set at the same time. The second functional area – Project Builder – automatically makes this data available without any additional programming work. Project Builder provides a declarative interface that is automatically compiled on the basis of a typical’s possible variables. So far this technology is unparalleled as compared to other configuration solutions in electrical engineering.

The next-higher hierarchical structure is the so-called typical groups, which each consist of a list of macro typicals or group typicals. These in turn possess their own configuration variables that apply for all elements of a typical group. Together the macro typicals and typical groups form what are known as configurators, which are transferred from Designer to Project Builder. Due to this modular object structure, Eplan Cogineer is ideally suited for all types of applications – independent of the scope of the project, industry or company size. Complete projects and even subcircuits such as drive controls, power supplies and PLC rack setups can all be created with just a click of the mouse.

Automatic schematic generation and traditional planning and design can be ideally combined since they can be “generated into” existing projects with an additive process. And the working method can be reversed as well: automatically generated projects can subsequently be manually revised and augmented. For users this means in practice that extensive preliminary work for creating accompanying data and rule sets is unnecessary. Eplan Cogineer’s benefits begin almost immediately after installation and the degree of schematic automation increases successively with the length of use.

The software saves all information directly in the macro library used each time. This is the next step to simplification: the archiving of a macro library saves all the information contained in the macro typicals, typical groups and configurators in one file. This can quickly be sent via e-mail to other users, saving significant amounts of time. The recipient can use this data to generate schematics based on exactly the same rule sets. Additional benefits include an extremely easy, IT-friendly ability to revise projects with standard tools and the safeguarding of the company’s expertise and know-how.

After just a short period of familiarisation with Eplan Cogineer, users achieve considerable time savings in engineering. At the same time, using configuration instead of copy and paste avoids potential mistakes and increases documentation quality. 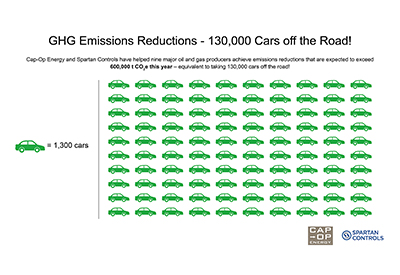 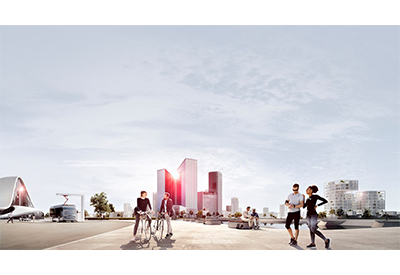 ABB Customer World 2018, with the theme of “Let’s write the digital future. Together!”, officially kicked off today at the Xiamen International Convention and Exhibition Center to showcase ABB’s cutting-edge technical achievements in power, industry, transport and infrastructure.

Swisslog’s SynQ warehouse management system orchestrates the interaction of individual robotics and warehouse technologies and provides for effective monitoring of ongoing processes. By smartly integrating intelligence in the operations and synchronising the performance of both automated and manual warehouse equipment, users can expect greater improvement in workflow efficiency and productivity. 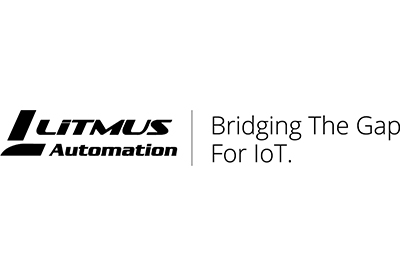 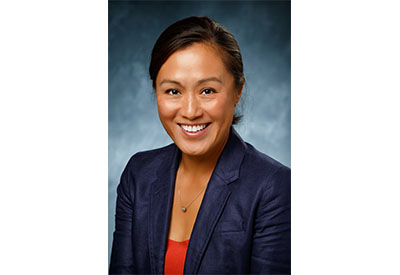 Brady Canada is pleased to announce that Wendy Hosford has been appointed to Team Ontario Territory Manager covering Toronto, GTA, & Golden Horseshoe.  Starting in Tech Services back in 2001, Wendy has moved through a variety of positions at Brady including Product Management, Marketing, Inside Sales, & Territory Manager, Team Quebec.