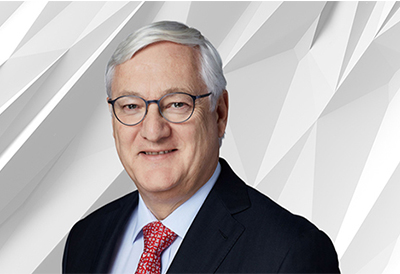 The Board of Directors of ABB and its CEO Ulrich Spiesshofer have mutually agreed for him to step down from his role, which he has held since 2013. The Chairman of the Board, Peter Voser, will become interim CEO in addition to his current role with immediate effect. An official search to find a new CEO has been initiated.

Peter Voser: “On behalf of the Board and the employees of ABB, I would like to personally thank Ulrich for his dedication and commitment to ABB’s customers and employees, not only as CEO, but also in other executive roles at ABB since 2005. Under his leadership, ABB has been transformed into a global technology leader focused in digital industries. He strategically repositioned the company and built up growth momentum across all businesses. We wish him all the best for his future endeavors.”

Voser added: “We will continue to focus on implementing ABB’s strategy and delivering value to all our stakeholders. To achieve our key financial targets, we will proceed with the divestment of ABB’s Power Grids business as planned, simplify the organizational structure of the group and deliver cost savings. Finally, our four new leading businesses will be fully dedicated to meet our customer needs for digitalization, electrification, automation and robotics.”

Ulrich Spiesshofer: “After 14 years of ‘all in’ dedication and commitment to all our employees and customers, I hand over to Peter a trimmed ABB ship that is on a clear course and gaining speed. I would like to warmly thank our colleagues around the world, customers and partners as well as the Board of Directors for the opportunity to serve this fine company for nearly one and a half decades in different roles in the Executive Committee and as CEO. I will now take some time out before deciding on the next chapter of my professional life. From the bottom of my heart, I wish ABB’s global team all the very best for its future.”

Peter Voser, a Swiss citizen, has been Chairman of ABB since April 2015. Prior to this, he was CEO of Royal Dutch Shell from 2009-2013, and CFO between 2004-2009. Between 2002 and October 2004, he was CFO of ABB and a key leader behind the successful turnaround of the company. Voser also brings a wealth of experience in board positions in leading companies such as a Roche, IBM, Catalyst, Temasek Holdings and PSA International in Singapore. 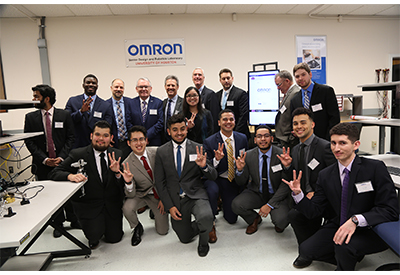 The University of Houston’s Cullen College of Engineering recently unveiled a cutting-edge laboratory donated by the Omron Foundation, the charitable arm of automation solutions provider Omron in the United States. Designed for electrical and computer engineering students, the lab includes advanced technologies and equipment donated by Omron. 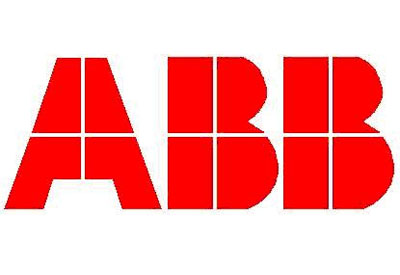 ABB has announced a strategic realignment of its global transformer manufacturing, engineering and service footprint to enhance competitiveness in a dynamic market environment marked by increasing competition and consolidation in the rail industry. The move is part of the ‘Power Up’ transformation program in ABB’s Power Grids division. 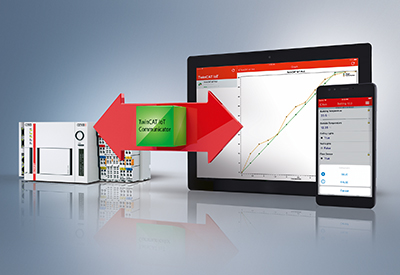 The TwinCAT IoT Communicator makes it easy for PLCs to communicate with mobile devices by connecting the PC-based TwinCAT controller directly and securely to a messaging service through TLS encryption. 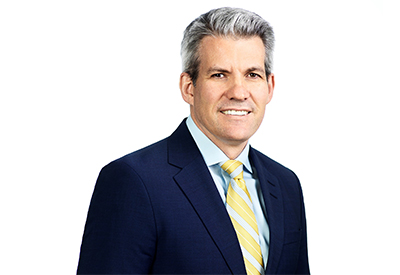 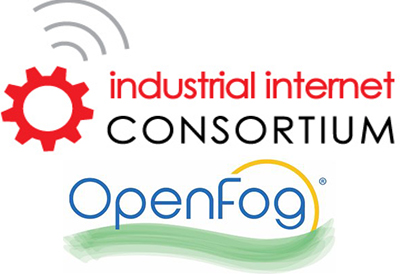 The Industrial Internet Consortium (IIC) and the OpenFog Consortium (OpenFog) have announced that they have finalized the details to combine the two largest and most influential international consortia in Industrial IoT, fog and edge computing. Effective immediately, the organizations will work together under the IIC umbrella to drive the momentum of the industrial internet, including the development and promotion of industry guidance and best practices for fog and edge computing.