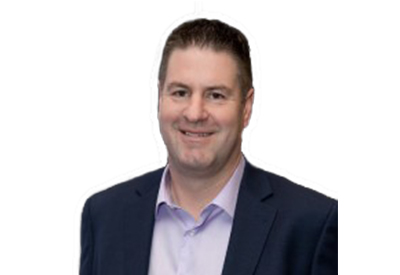 Manufacturing technology provider Mazak Corporation has recently announced that David Andrews will be joining the Mazak Canada Group in the role of General Manager. David will report to Ray Buxton, the outgoing General Manager, for an interim transition period.

Andrews comes to Mazak with over 20 years in the machine tool and industrial sectors, with his most recent position being General Manager for Sandvik Coromant Canada, Inc. He was responsible for all sales in the Canadian Market (distribution and direct) leading the management team, as well as sales managers and 50 additional employees.

While at Sandvik Canada, Andrews oversaw the full profit and loss responsibility for sales and drove sales opportunities and business development. Additionally, he was a member of the Sandvik Sales, Area America’s management team and was a member of the Board of Directors for Sandvik Canada Inc. Andrews is a graduate of Fanshawe College of Applied Arts and Technology in London, Ontario, Canada.

Under Buxton’s leadership, Mazak transitioned to a direct sales model in Ontario, Manitoba, Saskatchewan, Alberta and BC. To better assist customers in Western Canada, Mazak opened the Edmonton Technical Centre in 2020, and in 2021, Mazak Canada assumed responsibility for spare part sales for within Canada in both official languages and in either US or Canadian funds.

With these appointments, Mazak not only positions itself for continued growth in Canada with the latest most advanced solutions in machine tool technology, but also ensures a smooth, customer-focused transition of leadership. Together with Mazak’s MPower, the industry’s most comprehensive service, support, training and parts program, Canadian customers will continue to receive the highest-level of attention and support. 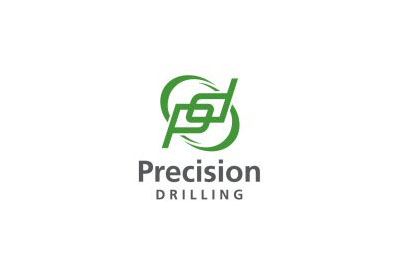 “During the third quarter we continued to demonstrate the “next tier” of drilling efficiency improvement with Process Automation Control (PAC) and other technology initiatives we are implementing in our beta testing program. Precision has drilled approximately 70 wells utilizing PAC technology, which is currently installed on 20 Super Triple rigs, and the results continue to show improved efficiency, consistency and repeatability, exactly what our customers desire.” said President Kevin Neveu 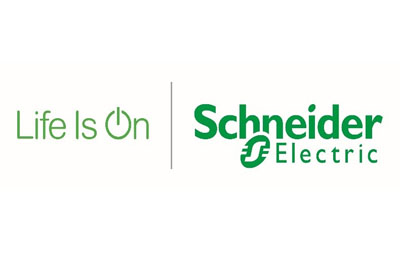 Schneider Electric has announced that Cybernetic Control Systems will be the Certified Drives Panel Builder for British Columbia. 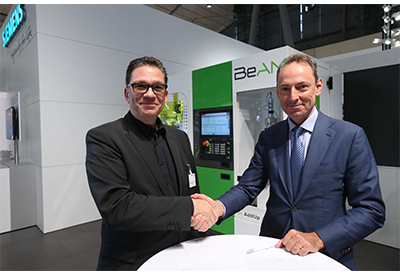 BeAM and the global technology company Siemens announced at EMO 2019 their plans to further intensify their already successful collaboration. This is based on the successful piloting of Sinumerik One, the new CNC generation from Siemens. As a “digital native”, the new controller features software for the creation of digital twins, which supports the seamless integration of hardware and software. 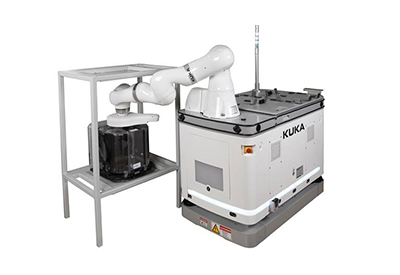 The production of semiconductors is complex. Until now there was no mobile, automated semiconductor production system that enabled component transfer from one step to the next. That has now changed with the KUKA wafer handling solution. 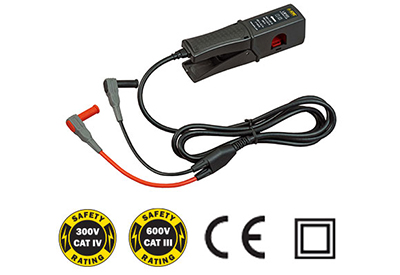 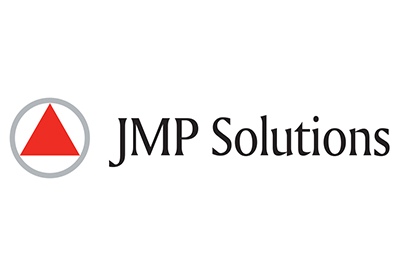 If you keep customer service in focus all the time, you will not only meet your customers’ business objectives, but also drive project success. Large industrial automation capital expense projects are complex and can expand outside of the four walls of a facility and across an enterprise.