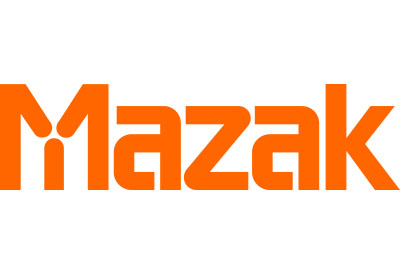 During the event, Premier Kenney addressed those in attendance and thanked Mazak for its commitment to and support of the area. “Mazak and the new Technical Center,” he said, “will bring more manufacturing expertise and innovation to the hardworking people of Alberta and those in the surrounding areas.”

In addition to the Premier, Mazak customer Doug Haywood, president of Norquest Industries Inc. in Edmonton spoke as a representative of regional manufacturers as a whole. According to Haywood, Mazak has been a partner in Norquest’s success for over two decades, and the company currently has 26 Mazak machines.

“Our decision to focus largely on Mazak as our machine tool supplier is an important factor in our company’s success,” said Haywood. “The equipment has helped us reduce cycle times, expand our geometric part envelope and improve just-in-time delivery. In opening this new Technology Center, they are taking supply chain excellence to the next level, affording timely access to training and application support and local service – all of which allows regional manufacturers to realize the maximum advantage that Mazak machine tools can offer.”

According to Ray Buxton, general manager of Mazak Canada, the new Edmonton Technical Center establishes Mazak as the only machine tool OEM with a facility in Western Canada. The facility measures 7,200 square feet, and that space is split evenly between training and technology center demonstration areas. There is also a large presentation room for educational seminars and customer training. The demonstration area is being fully equipped with the latest Mazak technology for customer demonstrations and process prove outs.

In addition to its capital investments, Mazak has also added a highly skilled sales and applications team headed by Bill Jaklin, Mazak’s Western Canada sales manager. Mazak Canada has always maintained extensive service coverage in Western Canada. As well as technicians based in BC and Alberta, Mazak Canada has a large service support network across Canada. Jaklin and his team are leveraging their extensive machining and machine tool backgrounds to improve Mazak services even further, assisting customers across the region with machine selection and process analysis. 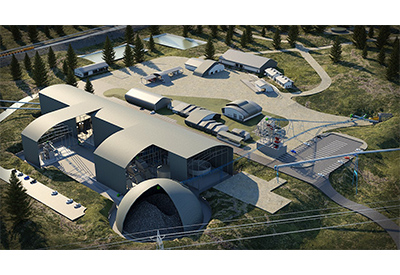 Global technology company ABB has provided mine design consultancy and recommended scope of supply for the opening of the former Blötberget mine near Ludvika in the Dalarna region of Sweden. 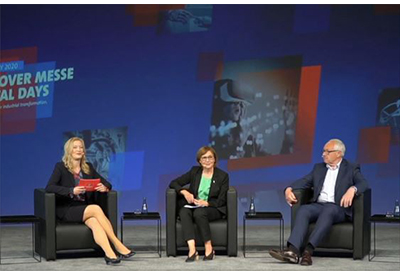 The European Commission’s Green Deal promotes a new growth strategy to transform the EU into a modern, competitive, resource-efficient, and climate-neutral economy. The EU plans to provide more than 100 billion euros for financial and technical assistance to help people, businesses and regions that are most affected by the shift to a green economy. 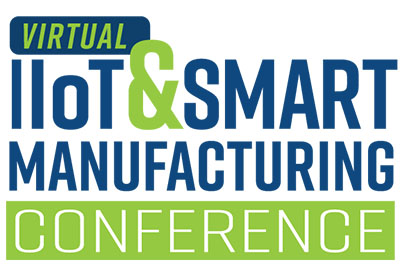 FANUC America has been in the CNC business for 45 years and the robotics industry for 40 years. FANUC USA Corporation was established in 1977. Originally located in Elk Grove Village, IL, FANUC USA’s first product was the FANUC SYSTEM 6 CNC, with an installed general purpose microprocessor.