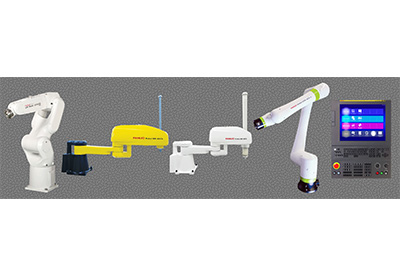 FANUC America, the leading supplier of CNCs, robotics, and ROBOMACHINEs will demonstrate a variety of automation solutions designed to help manufacturers improve their efficiency and maintain a competitive edge at ATX West in Anaheim, CA in booth #4201.

FANUC’s CRX cobot is an easy-to-use and versatile solution for a variety of applications, including palletizing, packing, machine tending, and many more. The CRX collaborative robot offers the same high level of performance that all FANUC products are known for including the latest technologies and world-renowned reliability. Built-in sensors on each axis can allow the CRX cobot to work safely alongside people without the need for expensive guarding. In addition, the CRX can operate for eight years maintenance-free – truly a game changer for companies looking to lower costs and increase productivity.

Another big advantage of the CRX is interactive programming, which enables users to teach points using hand guidance or a new tablet interface with drag and drop icons. The CRX cobot supports several of FANUC’s advanced features including iRVision, and is a perfect fit for any application where collaborative robots can help customers achieve higher efficiencies. Click here to watch the FANUC CRX in a wide range of applications.

At the show, a FANUC CRX-10iA/L equipped with an iRVision 3DV/200 vision sensor will demonstrate case palletizing. The CRX will use the 3DV sensor to find a box, pick it up from one pallet and place it on another pallet.

The small SR-3iA and SR-6iA SCARAs have a compact footprint and space-saving design for maximum efficiency. In addition, the SR-3iA/H and SR-6iA/H are 3-axis variants that provide strong performance and an affordable alternative to small linear slide products.  The higher-payload SR-12iA and SR-20iA provide flexibility with a large vertical stroke, and an Environmental Option for harsh conditions. All of FANUC’s SCARA robots include superior robot motion, high-speed operation and ultimate precision.

Powered by the R-30iB Compact Plus controller, FANUC’s SCARA robots have the same intelligence and reliability that’s available on all FANUC robots, including integrated iRVision, conveyor tracking (iRPickTool), and most other software options. FANUC’s latest SCARA iRProgrammer user interface makes it easy to setup and program the robot on a Tablet or PC (Teach Pendant is optional).

Show attendees will have the opportunity to see two SCARA demos at ATX West. First, the new FANUC SR-20iA will pick and transfer fully assembled car batteries between two trays. The demonstration shows the SR-20iA’s ability to handle heavy parts in a wide operating area at high speeds.

In addition, a FANUC SR-12iA SCARA robot with the Environmental Option will pack and unpack bottles of mouthwash. This option includes white epoxy coating, bellow covers, anti-rust bolts and seals, and an IP65 rating to withstand dust and liquids.

An LR Mate 200iD/7C robot, ideal for clean room and food environments will assemble small electronic medical devices (fingertip pulse oximeters). First, the robot uses iRVision to pick plastic top covers and place them onto the bottom housing in the assembly fixture. A robot-mounted FANUC FS-15iA force sensor is used to push and pull the assembly as a quality check. Once the devices are assembled, the parts are disassembled and the process repeats.

The Factory Automation division will feature an additive manufacturing demo. Additive manufacturing, otherwise known as 3D printing, has been gaining popularity in industrial manufacturing to create prototypes, tooling and end-use production parts. Applications, including medical implants and aerospace parts, are growing as new hybrid machine tools combine additive manufacturing with CNC machining. The new demo highlights FANUC’s capabilities in this burgeoning market by incorporating a 3-axis machine equipped with a four-extruder head into a plastic 3D printer. FANUC 30i-B CNC equipped with the 21.5” Panel i H Pro will be featured on the machine to demonstrate its custom slicing and post-processing capabilities.

FANUC America, the leading supplier of robotics, CNCs and ROBOMACHINEs has expanded its line of easy to use collaborative robots to include six models. Look for FANUC at Amazon’s re:MARS Tech Showcase (June 4-7 in Las Vegas) where we’ll demonstrate how easy it is to program and use a FANUC CR-7iA collaborative robot.

Allied Electronics & Automation is bolstering its terminal block and synchronous drive application product offerings by adding a full suite of products from Amphenol–Anytek and B&B Manufacturing. The company has also added LOVATO Electric, nVent CADDY and nVent ERICO as trusted suppliers to increase its electrical application and installation offerings. 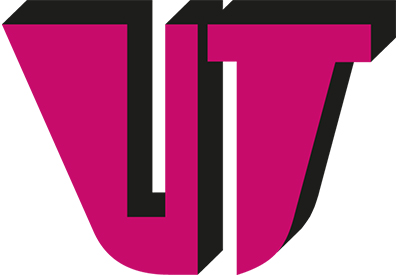 Since the foundation of VisionTools in 1986, a highly motivated team of meanwhile more than 80 employees at the company headquarters and EPLAN’s branches ensures that thousands of installed systems work optimally and that customers from almost all branches of the manufacturing industry are satisfied. 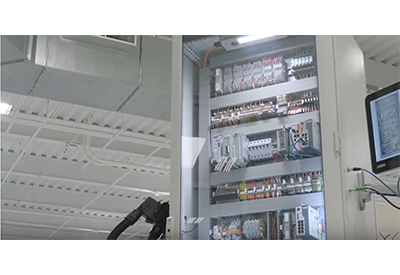 In the Control Cabinet Classroom video series, Phoenix Contact Product Specialists Zach and Karen break down some of the basics of control cabinet design, terminology and technology to be able to better understand and utilize this powerful solution. 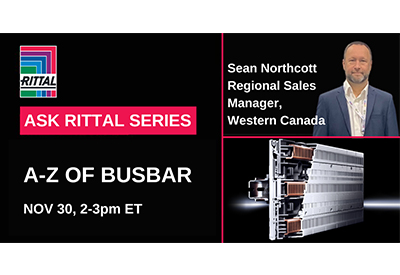 Traditional wiring relying on cable connections that require loads of space is a thing of the past and busbar power distribution is now the industry standard for all industrial enclosures. Globally, companies are deploying busbar to power their modular enclosures, primarily due to safety. 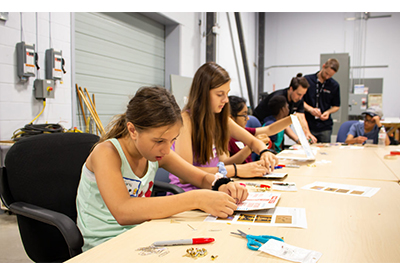