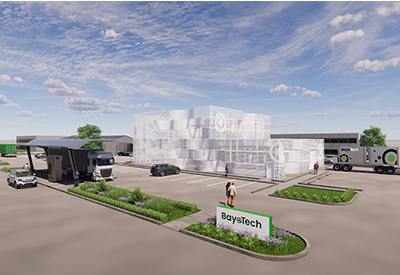 Global industrial software and technology provider Emerson recently announced a multiyear strategic framework agreement with BayoTech, an innovator in hydrogen solutions, to accelerate the delivery of hydrogen around the world. Emerson will deliver advanced automation technologies, software and products to enable BayoTech to build hundreds of hydrogen units to produce cleaner, lower-cost hydrogen.

“Across the globe, industries and organizations are searching for sustainable solutions to solve their most pressing problems,” said Mike Train, chief sustainability officer of Emerson. “Emerson’s agreement with BayoTech accelerates the development and adoption of hydrogen at scale as a critical step forward in diversifying our global energy mix.”

“This agreement between BayoTech and Emerson will make hydrogen technology more accessible to more places across the world,” said Linh Austin, COO of BayoTech. “Together, we are creating a solution to lessen the carbon footprint of countless customers as we build a sustainable – and more affordable – global hydrogen supply chain.”

These hydrogen generation units are already being built and will be placed in BayoGaaS™ hydrogen hubs and at customer sites throughout the United States and other global locations. From the hubs, locally produced hydrogen will be distributed to nearby consumers via BayoTech high-pressure gas transport and storage equipment, which can transport three times more hydrogen per trip than traditional steel tube trailers. The higher payloads translate into lower transportation costs, higher driver productivity and less carbon emissions.

The Energy Systems Integration Group (ESIG) is pleased to announce the members of the inaugural ESIG Advisory Council. The diverse energy experts on the council will provide their strategic insights and advice to encourage greater collaboration, interaction, education and joint activities for the wide range of organizations and entities in our evolving integrated energy systems. 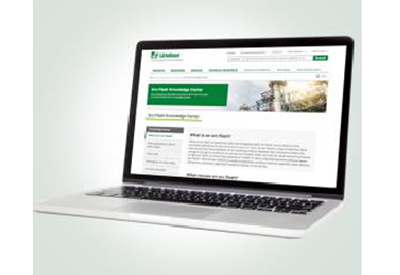 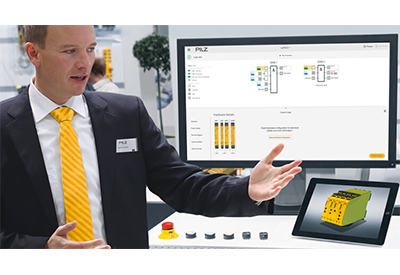 Recently, Verdantix, an independent research and consulting firm with expertise in environment, health, safety and quality, operational excellence and smart buildings, released their Green Quadrant IoT Platforms For Smart Buildings 2019 report. Johnson Controls was positioned as a leader in both IoT platform/application capabilities and momentum for strategic success in the Green Quadrant. The Green Quadrant graphical analysis was created using a flexible multi-criteria model to categorize and compare companies’ Integrated IoT platforms and Applications for Smart Buildings based on 21 key capabilities and six metrics gauging momentum for strategic success. 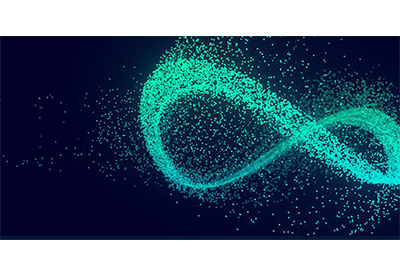 Industry is facing urgent challenges that must be met quickly and sustainably. The path to this success involves digitalizing and automating processes and making intensive use of the resulting data, based on a smart power supply.