Carlo Gavazzi is a global provider of automation components. With a 90-year history in the industry they have grown and innovated with the progression of automated manufacturing. The company is active in industrial plastics, packaging, food and beverage, material handling, agricultural industries as well as intelligent building solutions, water and wastewater, and mining. Their product range focuses on sensors, switches, and controls, including proximity, photoelectric, level and ultrasonic sensors, solid state relays, contactors, energy meters, power supplies, panel meters, as well as current, voltage, and phase monitors.

Here, Carlo Gavazzi’s Product Manager for Switches, Terry Harmon provides some insight into the differences between Solid State Relays (SSRs) and Electromechanical Relays (EMRs) and the applications that match their performance, as well as touching on trends impacting product development.

Harmon explained that for the most part in general applications the decision between SSRs and EMRs comes down to the comparison between up-front and long-term costs. SSRs have a longer life and require less maintenance, although they’re more expensive. SSRs also have no mechanical parts to wear out, a substantially longer electrical life, and better reliability.

With respect to performance differences Harmon explained that: “EMRs can withstand higher voltage and current transients providing more protection for the application circuit.”

“Generally, EMRs are not sensitive to EMI/RFI and so are not impacted by electrical fields or noisy circuits.”

“EMRs are typically available with multiple pole options (multiple sets of contacts), as many as four or more, which allows for the switching of more circuits simultaneously from a single relay.”

“Mechanical contacts offer lower switching resistance and the air gaps between them help to prevent unwanted current flow. Not having to contend with the Off-state leakage current and higher output ON resistance of SSRs gives EMRS complete electrical isolation.”

Along with longevity and reliability, SSRs don’t have contact bounce to create problems with digital circuits. Not having mechanical parts also means they wont inadvertently open or switch “when subjected to shock and vibration.”

They also provide accelerated switching in comparison to EMRs and with a lower power control consumption. “SSRs are compatible with most ICs without having to add additional components such as buffers or drivers.”

SSRs also have options for fine proportional output control to precisely match the power output to given requirements.

And because they’re not impacted by external magnetic fields, they’re frequently used in environments with magnetic noise. Although, Harmon noted, “Due to the amount of heat generated during operation, SSRs continue to require heat sinks to dissipate this issue and ensure proper operation and performance.”

Harmon noted that SSRs with integrated heat sinks are continuing to become more prevalent in the market.

When it comes to cost breakdown Harmon explained further that, “The decision becomes a choice of either immediate, up-front savings with EMRs or long-term, cost of ownership savings with SSRs. EMRs have a significantly lower production cost compared to SSRs, which translates to a more cost-effective solution from the initial purchase. However, because SSRs have much higher reliability and electrical switching endurance, they will continue to operate well after the end of life of EMRs and require much less maintenance and replacement. In other words, a customer will save more money over the life of a machine or equipment that uses SSRs.”

Harmon also touched on safety considerations associated with relays, explaining that, “SSRs do not have any contacts between which arcing can form, thus making them safer to use in hazardous environments. Some SSRs have zero-cross switching, which allows them to switch “OFF” AC loads at the point of zero load current, further helping to eliminate arc formation.”

“Solid State Relays do not offer galvanic isolation, which means that electrical circuits are not completely separated thus eliminating stray currents. Electromechanical Relays provide better circuit isolation so that signals can pass between them, but block stray currents caused by differences in ground potential or induced by AC power.”

Looking at broader trends for SSRs and EMRs, Harmon said the growing value of space savings in automation panels and cabinets has led to the development of smaller, slimline EMR and SSR models.

“SSR manufacturers are always looking to minimize heat generation with more efficient components used on the output,” he added, and as noted above SSRs with integrated heat sinks are becoming more popular.

“EMRs and SSRs with monitoring options are also growing in demand,” explained Harmon, “The Internet of Things (IOT) has created a need for relays with communication protocols. The benefit of this is data collection and remote access has become top priority for machine builders because it allows them to make informed decisions, react quickly to urgent issues and even prevent problems from occurring.” 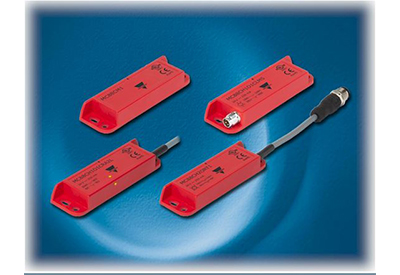 The new MC88C Series of magnetically coded REED safety sensors are the ideal solution to monitor the position of sliding, hinged and removable safety guards. When connected to a safety module, these sensors are suitable for safety gate applications up to PLe/Category 4 according to EN ISO 13849-1.

In joineries, we can see how state-of-the-art technology complements traditional craftsmanship in a meaningful way. About ten years ago, the Eigenstetter joinery in Rehna, in the north-west of Germany, was faced with a huge project – a KUKA robot was the solution. 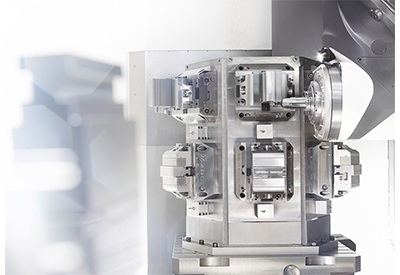 At first glance unspectacular – but on closer inspection more versatile than virtually any other clamping device: tombstones and clamping pyramids are have regarded as somewhat mystical, probably because they also change their appearance from machine to machine. When used carefully, they multiply the number of workpieces in the machine room and thus offer ideal preconditions for reducing idle time and catapulting the unmanned machine running time upwards with high flexibility – provided that the clamping devices are carefully matched to this.

The test of global change has exposed the brittle nature of systems, processes, and supply chain solutions that had historically measured as “good enough.” A recent global survey of 321 manufacturers has shed light on the biggest industry obstacles and punctuated the need for agility, technology adoption, and improved processes to respond to market adversity. 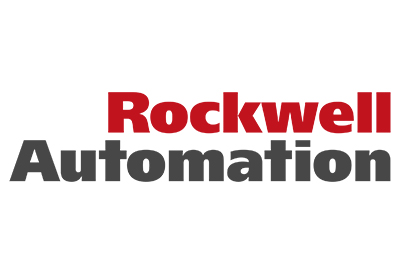 To keep pace in the machine design industry, companies require a delicate balance of innovation and an ability to get their products to market on time and on budget. Typically, issues with new designs will become apparent during commissioning, once physical prototypes shed light on oversights and errors. 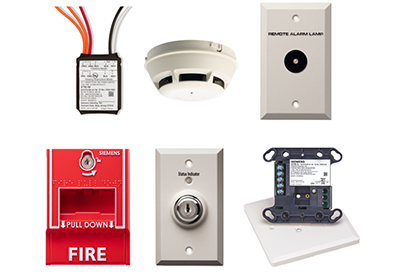 With system survivability being a key concern to regulators, building managers, and the public, Siemens has developed systems that are designed to meet and exceed regulations that protect people, property, and assets.