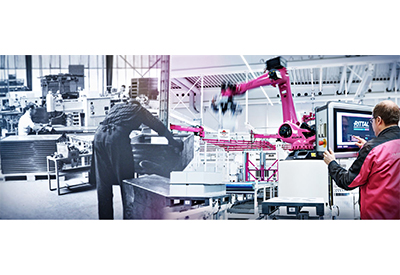 Rittershausen in Dietzhölztal – no one knew in 1961 that a small township in central Hesse would one day give its name to a global company. Rudolf Loh bought an old weaving mill and founded Rittal. The idea: standard enclosures in standard production, immediately available from stock, faster and better than the individually manufactured enclosures for control components of machines at that time. Long delivery times and quality defects were now a thing of the past. The boom of the post-war years had changed industrial manufacturing. Machines were interconnected and produced products in large series in the wake of growing consumption. So, Rudolf Loh’s idea came just at the right time.

A lot has happened since then. Innovations from the Herborn-based company are shaping industries around the world. Rittal solutions are used in control and switchgear engineering as well as in IT and the energy market, in shipbuilding, hospitals and soccer stadiums. 58 subsidiaries handle sales and service of Rittal products worldwide. In the Central Hesse region, Rittal is the largest employer and has recently invested over 250 million euros in the construction of a completely digitally integrated plant in Haiger.

From the system to the cloud

How did it come about? In the course of industrial automation, Rittal developed the enclosure into an entire enclosure system. The products were intended to solve several of the customers’ problems at once, for example with climate control and power distribution solutions. To this day, the company and corporate culture are characterized by the system idea – and the claim to drive change instead of just reacting to it. The system prevailed, not only in industry, but also in IT, where Rittal made a name for itself as a “newcomer”. To this day, energy efficiency, climate change or fail-safe power distribution are highly relevant topics where Rittal makes its customers successful with innovative solutions for industrial and IT infrastructures of all sizes. 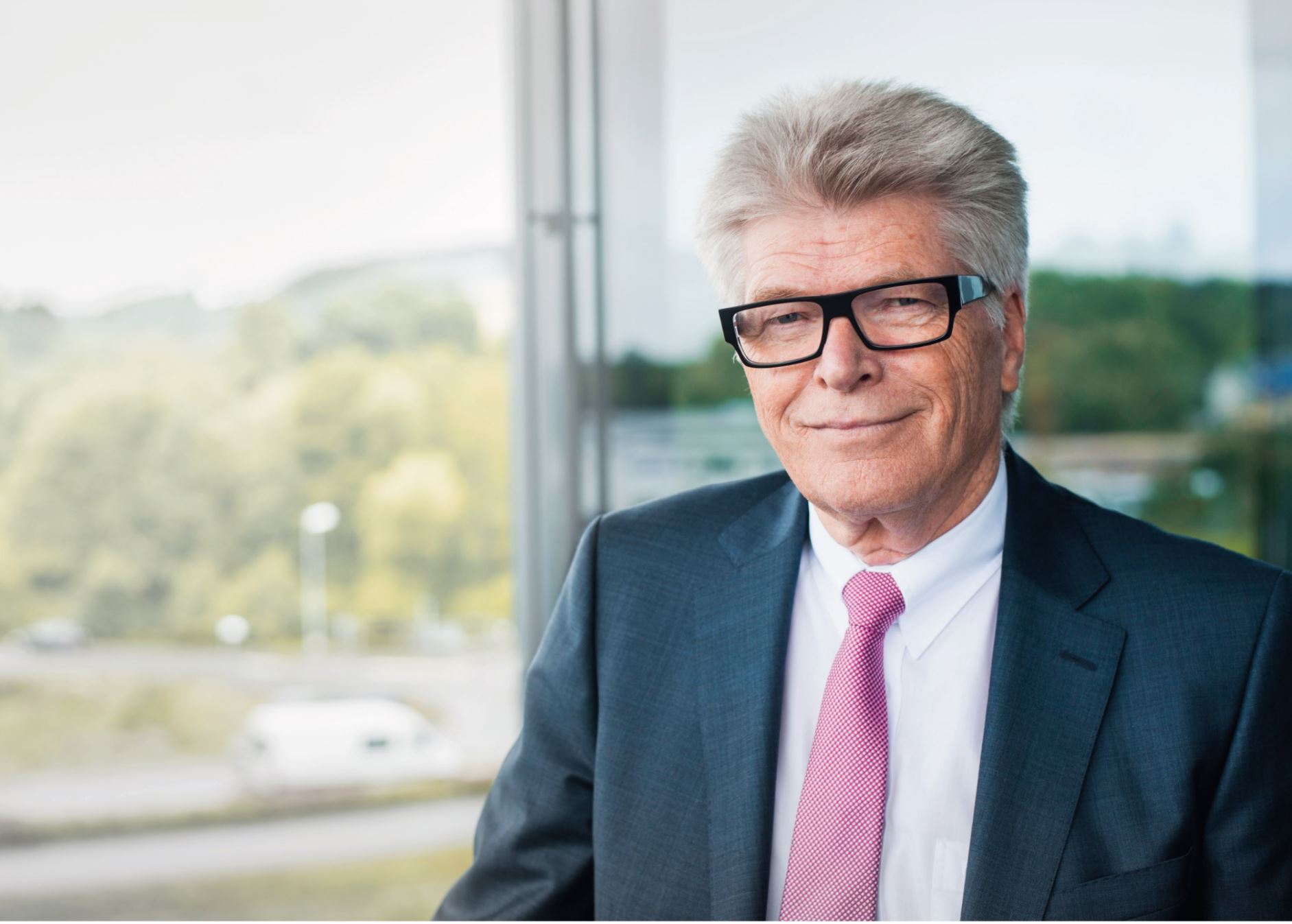 In parallel, Rittal invested in a small company with two employees in the mid-1980s and built up Eplan – at a time when hardly anyone was thinking about software solutions for enclosure technology. Over the next years and decades, a wide range of software and services related to engineering was developed. Today, Rittal’s sister company is one of the world’s leading software providers for electrical engineering. Together, Eplan and Rittal now optimize and industrialize the entire value chain for customers in control and switchgear engineering. Currently, automation solutions such as machines for processing control cabinets are just as much a part of the program as sophisticated control cabinet system technology.

From the digital twin to edge computing

Helping to shape technological change in industry worldwide and taking responsibility for its home in Central Hesse – that was Rittal’s goal when it invested in the construction of the world’s most modern compact and small enclosure manufacturing facility to Industry 4.0 standards in Haiger five years ago. In 2020, the plant went into operation. Hundreds of machines and workstations were networked to digitally handle highly complex processes from ordering to production and logistics. In the course of this, the company created intelligent edge and cloud solutions together with their sister startup German Edge Cloud, tailored to the needs of the industry, housed in their own data center, tested in their own company. Rittal is thus once again on the path to standardization, also in the field of digitalization: German Edge Cloud is a founding member of GAIA-X, the European data infrastructure consortium, and a member of CATENA-X, the automotive network for secure data exchange. 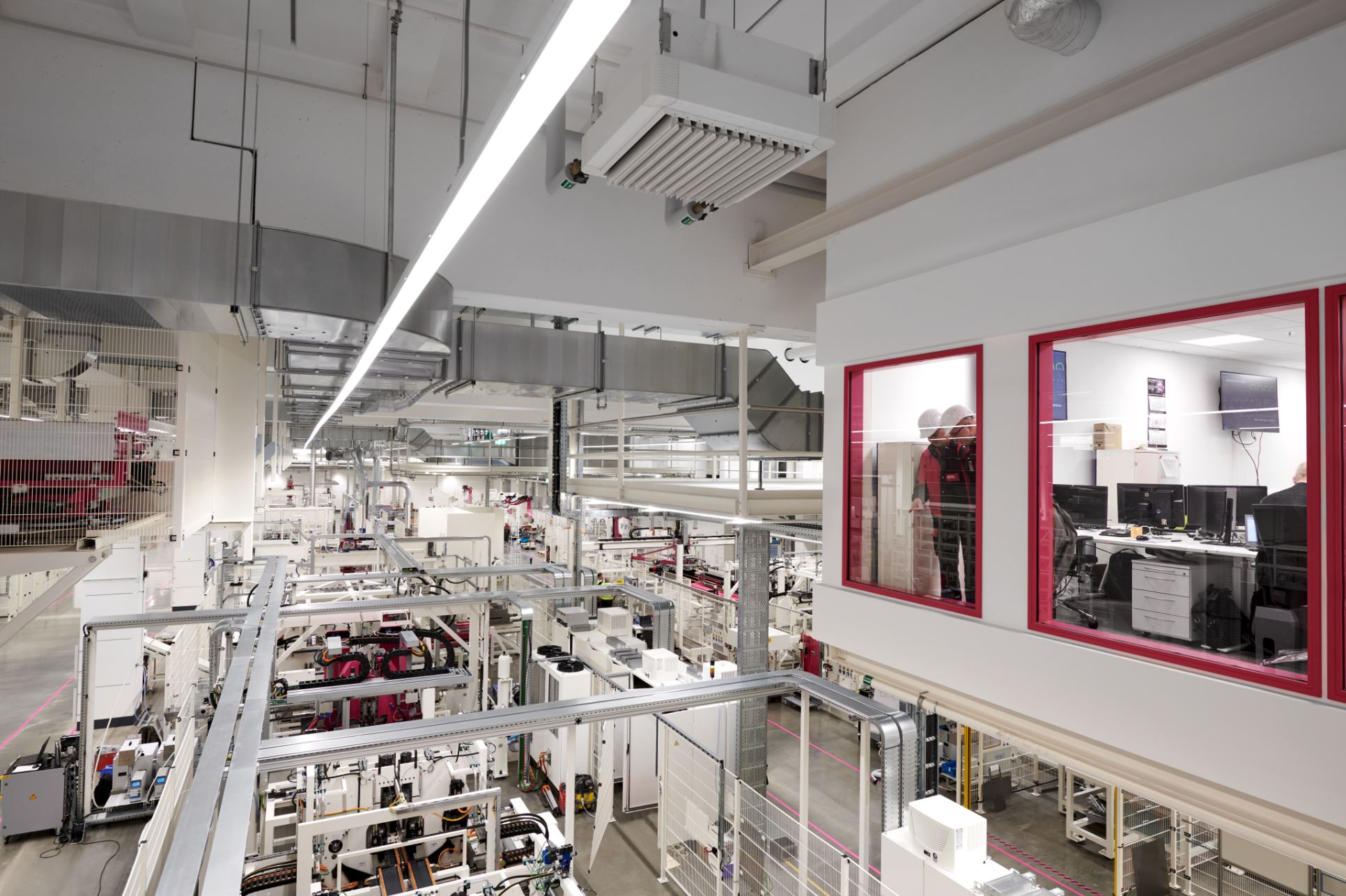 People matter in the family business

Over decades, the company’s employees have shaped change – from the youngest apprentice to the most experienced specialist, from the development of innovations to the integration of refugees. Largest employer in the Central Hesse region and a family business by heart: Every year, the employees of the Friedhelm Loh Group – Rittal and its sister companies Eplan, Cideon, Stahlo, LKH, German Edge Cloud and Loh Services – jointly donate huge sums to social projects, already totaling well over 5 million euros. On the occasion of the company’s 50th anniversary, owner Prof. Friedhelm Loh established the Rittal Foundation, which has been supporting projects and institutions in the fields of social welfare, education and culture ever since.

“I am very proud of 60 years of success that we have written together with all our employees,” says Prof. Friedhelm Loh, owner and CEO of the Friedhelm Loh Group: “What makes us tick is curiosity, customer orientation, the courage to take risks and the joys of shared success. Because we love the future.” 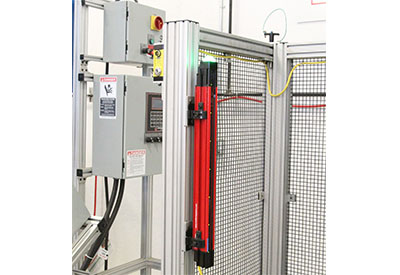 At first glance, a simple beam of infrared light would seem ineffective protection against fast-moving, dangerous industrial machinery. After all, isn’t that what heavy-duty steel guards are for? Yet, these beams of infrared light, when utilized as a component of “safety light curtains,” have prevented thousands of employee injuries and saved countless lives.

As global competitive pressures continue to drive changes and higher expectations for your organization, industrial analytics has a magnified role in addressing increasing market demands. 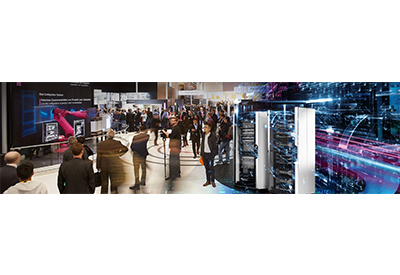 The demand for digital solutions in industry is continuously increasing at a high level. What companies need are faster and more flexible solutions that offer clear efficiency effects. Added value is provided by things that work today and solve problems technically, economically and easily. 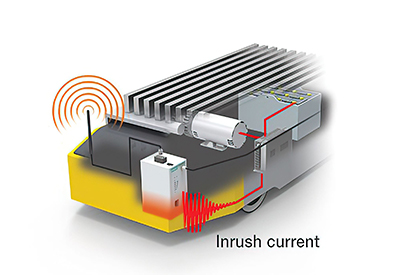 The automated material handling equipment market is expected to grow tremendously in the near future, exceeding $50 billion (USD) globally by 2024. While this trend is anticipated, it accelerated in the spring of 2020 as a result of two significant driving forces.