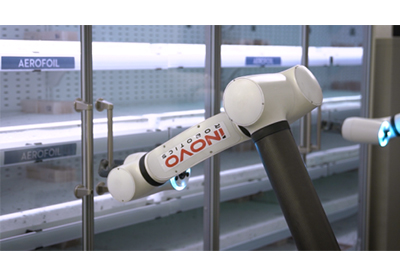 Williams Advanced Engineering (WAE), Aerofoil Energy and Inovo Robotics are working together on an innovative new R&D programme that uses robots to further improve the energy efficiency of supermarket fridges.

The three companies set up the robotic real-world supermarket emulating test programme at Grove in 2019. It has delivered 10 new energy saving technologies which have already entered the market and are delivering significant energy savings for supermarkets.

Aerofoil’s shelf edge technology, which has been rolled out across many of the UK’s supermarkets since 2017, is inspired by the design of a Formula One wing. This aerodynamic device channels the cold air that falls from the top of a fridge down the front, preventing it from spilling out into the aisle, saving up to 30% of a supermarket’s energy costs.

Aerofoil Energy and WAE partnered together on this design in 2015, the collaboration inspiring the creation of the Foresight Williams Technology Funds with Foresight Group, which was launched in 2016 and helps grow small and medium-sized UK technology and engineering businesses, giving them access to expert technical expertise and investment.

In 2018, Inovo Robotics received investment from the fund in its collaborative robotic technology, whose USPs are its ease of programming installation and a versatile, modular robotic arm which can be adapted depending on the application.

Henry Wood, Inovo Robotics Co-founder, said: “Inovo’s ‘cobots’ are designed for batch manufacturing. They are modular, versatile, collaborative robots with a user friendly interface which makes configuration for new tasks extremely easy. They are ideally suited to support the latest round of Aerofoil tests which require a repeatable and reliable system to open fridge doors, emulating in-store conditions and supporting
round-the-clock testing.”

Paul McAndrew, Aerofoil Energy Limited Founder and Technical Director, said: “Aerofoil Energy designs and delivers energy-saving technology to the UK’s leading supermarkets to improve the energy efficiency of display refrigeration. In 2019, in partnership with Williams Advanced Engineering, we set up a cutting edge R&D facility. To date, this has delivered 10 new energy saving technologies which have already entered the market and are delivering significant energy savings for supermarkets.”

Maria Nelson, Williams Advanced Engineering Senior Partnerships Manager, said: “Williams Advanced Engineering is delighted to support both Aerofoil and Inovo with a test programme here at Grove which is designed to emulate in-store conditions whilst measuring product temperatures and energy consumption. The robots have proved invaluable during this programme and we’re proud to bring two of our Technology Ventures companies together to support the testing of further energy efficient technologies.” 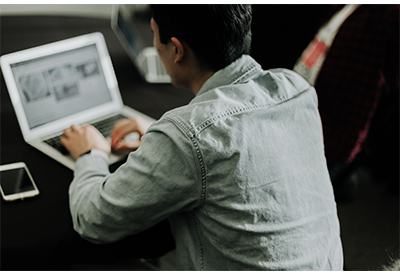 A well-trained team is crucial for manufacturing success. That’s why Mazak has long offered a Progressive Learning program with hands-on training for all of their equipment at Technology and Technical Centers across North America. However, as with most aspects of life in 2020, COVID-19 has changed the way they approach training at Mazak – and with the help of advanced technology, Mazak have made it more accessible than ever, with remote learning opportunities that have been so popular that they’ll remain a staple of their educational programs going forward. 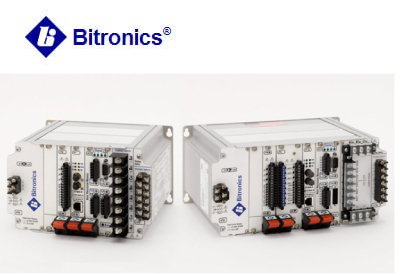 Recently, Panel Builder & Systems Integrator had the opportunity to speak with Bitronics, a NovaTech company, that is focused on delivering power measurement, process control, and substation automation.On this occasion we focused on power measurement tools designed for a variety of end-use applications, including the utility sector that is increasingly automating and relying on control infrastructure. 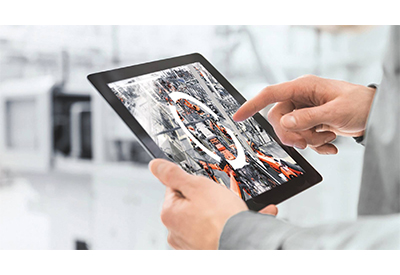 In the next ten years, more and more people around the world will be working with robots. Automation is becoming mainstream and is finding its way into more and more areas. Easy access to robotics: That’s KUKA’s ambitious goal. 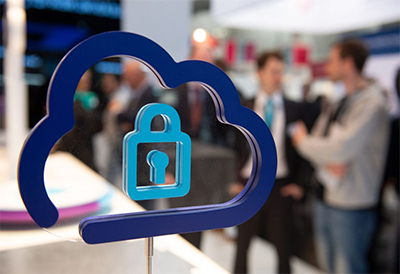 There is still a major discrepancy between digitization on the one hand and data security on the other. With the advent of Industry 4.0 it is now time to reassess priorities.

When a vulnerability exists in an industrial control system, it’s vital that the good guys discover it first.That’s why we’re grateful for the work done by the largely unheralded heroes of cybersecurity – researchers. 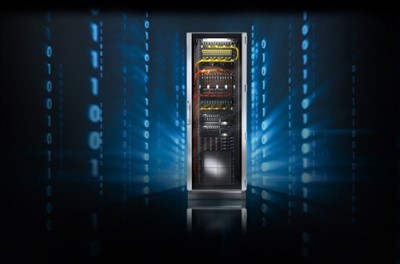 WEBINAR: Not all enclosures are created equal. Rittal understands that it can be overwhelming to sift through the information to make the right purchasing recommendations and decisions. Attend Rittal’s upcoming webinar that will guide you through the key considerations when specifying a new industrial enclosure.