In joineries, we can see how state-of-the-art technology complements traditional craftsmanship in a meaningful way. About ten years ago, the Eigenstetter joinery in Rehna, in the north-west of Germany, was faced with a huge project – a KUKA robot was the solution. To this day, the metal giant, which can carry up to 500 kg, mills large-volume components in a cell with the utmost precision. A circular front door with a stitched arch for a round tower: When the joinery received this order in 2011, it needed a special solution.

The company specializes in interior fittings and the manufacturing of windows and doors. But the complex and technically demanding order presented the 21-employee joinery with a new challenge. Master carpenter Axel Eigenstetter relied on high traditional craftsmanship. His son Martin, who studied mechanical engineering, brought technical digitization into the family business – and created a robot milling center of impressive dimensions that is unique in the woodworking trade to date.

A robot in a joinery? Martin Decker couldn’t imagine that working. “But I have to admit that it has opened some doors,” says the carpenter and project manager from Itter in Tyrol. About four years ago, the craftsman was faced with a project for an architect in England that pushed the old CNC milling machine to its limits. “It involved a large bench into which a seat was to be milled. But the machining height of the five-axis CNC milling machine was too small,” explains Decker.

So they looked around for alternatives and, by chance, came across a robot. “We found a supplier in Tyrol that had a KUKA robot,” he recalls. With the help of its new robotic colleague, the Decker joinery has now been able to tackle even larger projects. “We were able to mill parts for huge tree houses, as well as elliptical staircase stringers or unusual freeforms,” Decker explains. The Decker joinery has 42 employees and has been in operation worldwide for about 40 years.

“Instead of laying off employees, we actually hired two more,” Decker says. Other joineries from the surrounding area would have special parts made by them. In addition, he says, the company has become more attractive to trainees, who also learn CNC skills in a four-year carpentry technician training program. Decker’s conclusion on the acquisition of the robot: “You really have to dare to take this step – and also become a little inventive yourself. But it’s worth it.”

Eigenstetter is already working on the next project with the local Fraunhofer Institute. “We want to use smaller robots in medium series on carpentry machines such as a milling machine or a belt sander according to the part-to-tool principle,” he explains. The parts to be machined are placed in the machines by robots. He sees great potential for the future in this area.

With the advancement of technologies and robotics, as well as the increasing challenges facing the agricultural industry (e.g., labor shortage, high labor costs, etc.), robotics and artificial intelligence (AI) are widely considered as an approach to revolutionize farming. 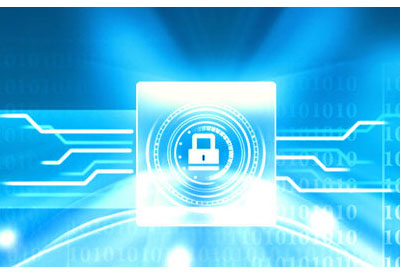 The rise of cyber related attacks on Internet of Things (IoT) and the Industrial Internet of Things (IIoT) infrastructure has made it increasingly vital to have cybersecurity protocols in place to support functional safety and safety-related solutions in commercial or residential buildings and industrial processes.

International Women’s Day is a globally-recognized celebration of the critical social, economic, cultural and political achievements of women. In Canada, women entrepreneurs play a vital role in our country’s economy yet continue to face barriers to success. 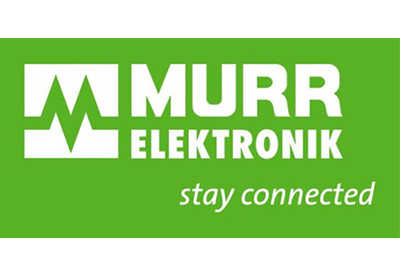 It is safe to say that 2020 has driven many people to increase their online presence and overall engagement with online learning, networking and just staying in touch. With the cancellation of trade shows and many in-person learning opportunities we have turned to the digital world to provide us with those connections and opportunities we once had at our fingertips, literally. 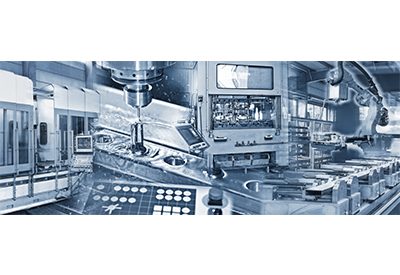 Whether it’s increased productivity, lower costs, greater flexibility, or reduced time to market, we often talk about the benefits of automation technology as they relate to manufacturers. The right technologies, incorporated effectively into the production processes, can make a significant difference on your business results.

Productivity, efficiency and quality are the three watchwords for the new dawn of the industrial internet of things (IIoT).