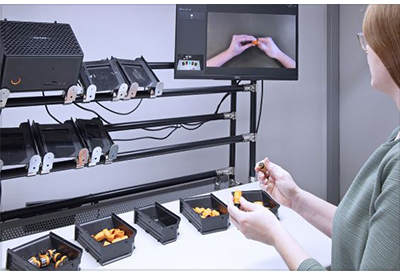 At the digital HANNOVER MESSE 2021, ifm will be presenting the digital operator as-sistance system “ifm mate”. Based on a 2D/3D camera system for hand recognition, the system eliminates the need for cumbersome wrist accessories common to other systems.

The ifm mate assistance system supports workers with manual processes in production or at packaging workstations. Equipped with an optical 2D/3D cam-era, it identifies the operator’s hands and detects, for example, whether the operator has reached inside a box. The recognition of the hand, which is based on powerful deep learning technology, is the key component of the system.

Whether workers are right- or left-handed is just as irrelevant for recognition as the position of the hand. The assistance system consists of a computer with a touch screen, the software and a photoelectric sensor that captures both a 2D video image and a 3D image. Thanks to the hand recognition in the 2D camera image, ifm mate does not require any further accessories such as VR goggles or wrist trackers. This greatly increases operator comfort compared to other guidance systems, resulting in very high acceptance levels among workers. 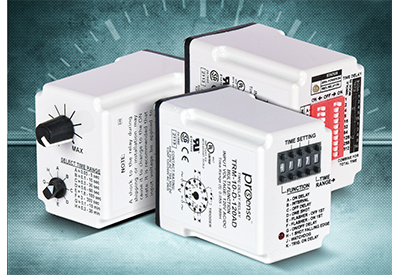 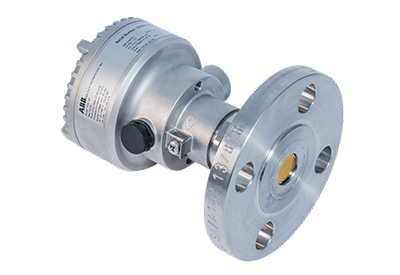 A new range of pressure transmitters designed to meet key requirements in most manufacturing and production industries has recently been launched by ABB. The PxS100 range is suitable for use in the water, wastewater, metals, mining, pulp and paper, cement, and power ancillary sectors. 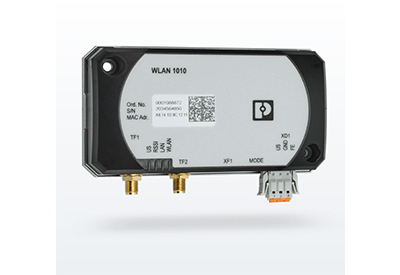 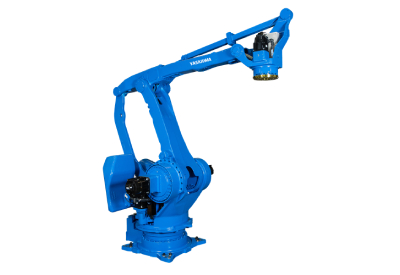 The newest robot in the PL-series line, the PL800 features an 800 kg payload capacity and is ideal for a variety of palletizing applications, layer picking, and other logistical tasks for end-of-line or distribution automation.

The 7F Series of fans and filter fans for cabinets and electrical panels are products to ventilate and safeguard against high temperatures. 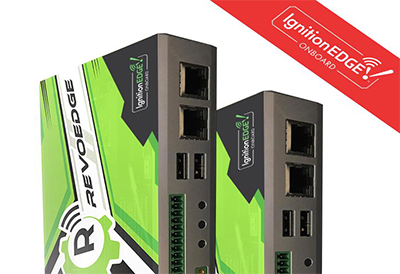 Building an Enterprise IIoT product starts with getting your device online. RevoEdge makes this easy because all the hardware we make is designed to get your device connected via Gigabit, Wi-Fi, or 4G LTE Cellular.