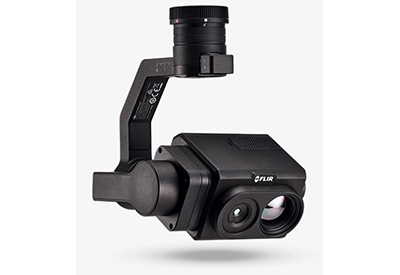 The FLIR Vue TZ20 is available for purchase and delivery today through FLIR and authorized FLIR distributors. Learn more at: www.flir.com/vue-tz20. 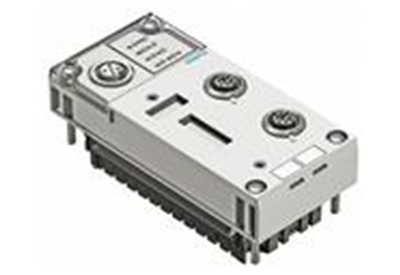 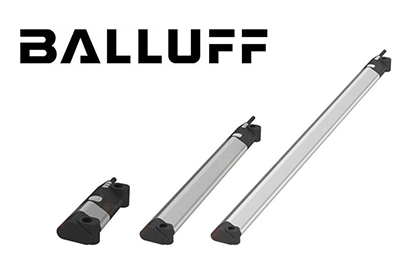 The latest additions to the Balluff BMP family of magnetic position sensors combine IO-Link, analog voltage and analog current in a singular device to overcome the limitations of discrete pneumatic cylinder switches. 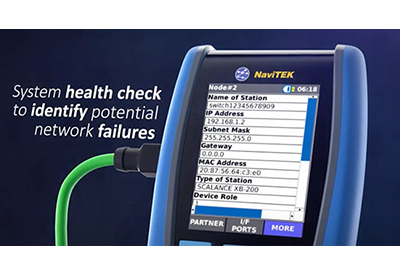 The NaviTEK IE is a tester for commissioning, preventative maintenance, and troubleshooting of PROFINET Industrial Ethernet networks as well as standard Ethernet IP networks. Designed to simplify the process, the NaviTEK IE identifies network nodes and configuration without requiring a PC and speciality software. 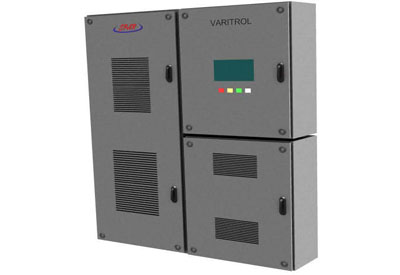 SPAR Technologies Inc has introduced their next generation variable frequency drives Varitrol 600. Varitrol is available for low and medium voltage applications for power up to 6MW. 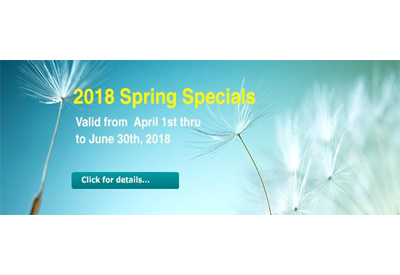 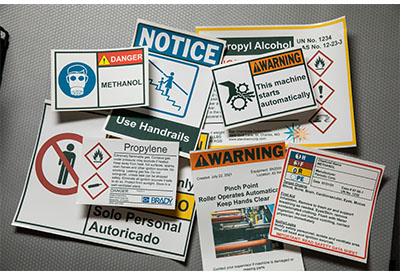 Recently, Brady has launched the new BradyJet J4000 Color Label Printer. Complex, highly specific labels in high volumes could mean lower quality print resolution and ineffective identification with other printers. But not with the BradyJet J4000.