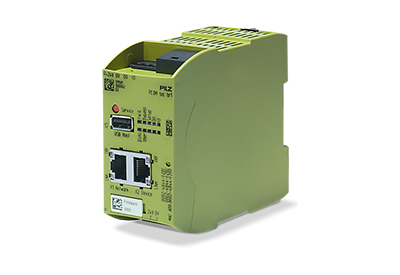 The SecurityBridge firewall from Pilz now also guarantees the monitoring of data communication between any other network subscribers outside of the Pilz range. As such there is even greater flexibility to incorporate it into existing industrial automation networks. Thanks to authentication and permission management, the SecurityBridge efficiently protects against potential data manipulation. As a result, the open firewall from Pilz increases plant availability.

Users of SecurityBridge have already been able to provide “secure” protection at application level for the configurable, safe small controllers PNOZmulti and the automation system PSS 4000 from Pilz. Now the firewall is also able to monitor network subscribers such as controllers from other suppliers.

For authorised data only

The SecurityBridge firewall checks the data traffic between the PC and controller and reports any unauthorised changes to the control project. That way it protects automation networks from network-based attacks and unauthorised access. Combined with the integrated VPN Server and role-based user management, only users with appropriate permission can access the subscribers protected by SecurityBridge. In this way, data transmission between the Client PC and SecurityBridge is safe from eavesdropping and manipulation.

“Packet recording” has been added to the existing, extensive diagnostic functions. This gives users the option to record data communication between subscribers from the secured controller network and the unsecured network. Recording can be restricted to pre-defined communication relationships so that data can be analysed more efficiently. That saves valuable time during diagnostics. 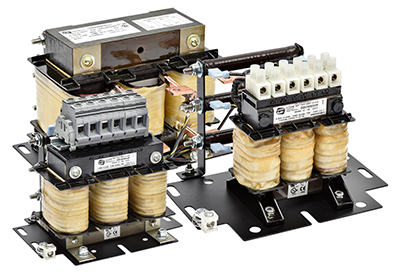 Hammond Power Solutions (HPS) has a new addition to their line of power quality products – HPS Centurion D1 dV/dT Filter. HPS Centurion D1 is designed for use between variable frequency drives (VFD’s) and motors when long lead lengths are used. 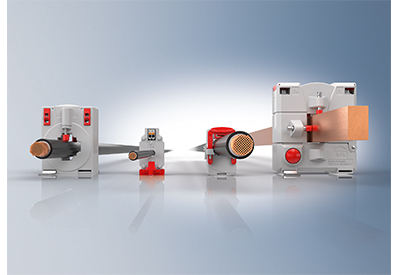 With the new SCT current converters, Beckhoff Automation completes the power measurement chain that now ranges from measuring physical values to transmitting captured data to the cloud. Continuous, system-integrated power measurement allows users to perform extensive inline analyses, for example, to detect and correct deviations quickly in order to minimize downtime. The Beckhoff portfolio of current transformers covers all applications for currents ranging from 1 A to 5,000 A with a choice of ring-type and split-core devices as well as three-phase current transformer sets. 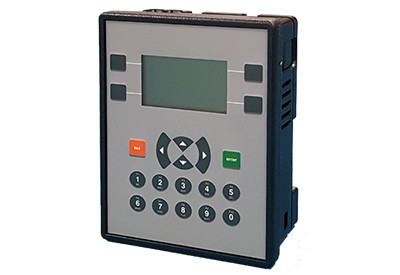 As microprocessor technology moves forward, it is a logical step to rationalise hardware and condense many traditional control components down into a single, compact unit. Other than saving space, the benefits of an integrated solution include reduction of overall power consumption and reduction of application development time, whilst also allowing customers to standardise to a single controller to fit most of their applications. 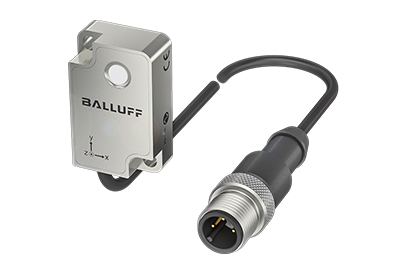 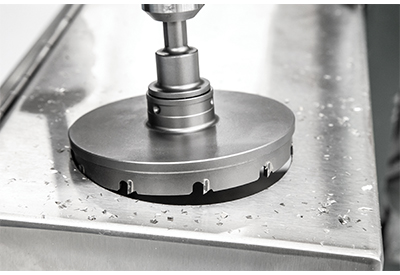 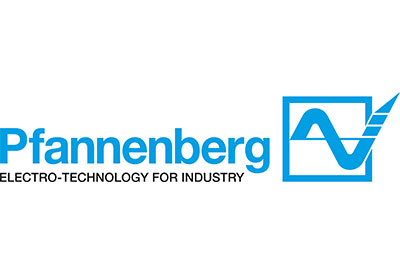 High-Airflow Fan Operates Outdoors in a Range of Conditions Without Requiring a Rainhood.