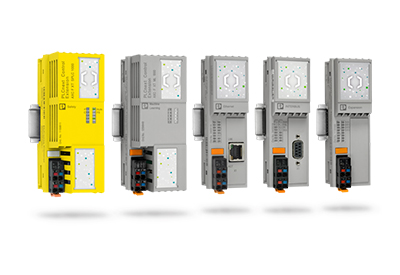 Experience shows that demands change over the duration of a project or during the lifecycle of an application.

The AXC F XT ETH 1TX extension module provides the functionality of an Ethernet interface. Having its own MAC address means that networks can be implemented so that they are physically completely separate from each other. As an INTERBUS master, one of several advantages of the AXC F XT IB module is that it allows for the continued use of existing systems in INTERBUS-based applications. The AXC F XT PB module is a PROFIBUS master, which exchanges data with up to 125 PROFIBUS devices, both cyclically (DP V0) and acyclically (DP V1). The AXC F XT SPLC 1000 module functions as a safety-related controller up to SIL 3, to which a maximum of 32 PROFIsafe devices can be coupled. The AXC F XL ML 1000 extension module enables an AXC F 3152 type PLCnext Control device to be extended with a Coral Edge TPU for processing AI applications.

As the left-alignable modules communicate with the controller via PCIe, the standardized interface can also be used by third-party devices. The configuration of the extension modules is consistent despite the different functions. When a module is plugged in, the engineering verifies whether the proper firmware version was used and issues an informative error message if necessary. The extension modules therefore make the PLCnext Control device a suitable solution for practically any application. 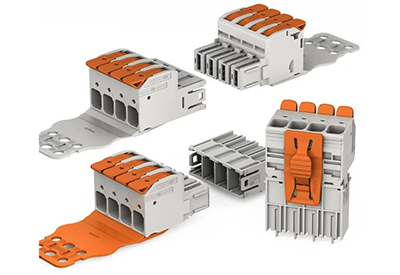 Both the highest safety and an easy-to-use design – in the smallest of spaces – is provided by the center locking lever with and without strain relief plate for WAGO’s 832 Series MCS MAXI 16 Pluggable PCB Connectors. This makes WAGO the market’s most compact solution for the locking of pluggable PCB connector for power electronics. 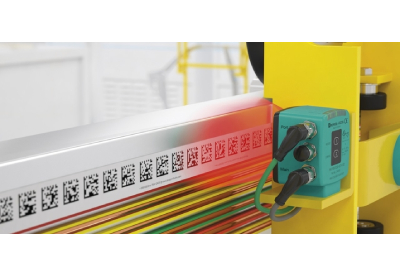 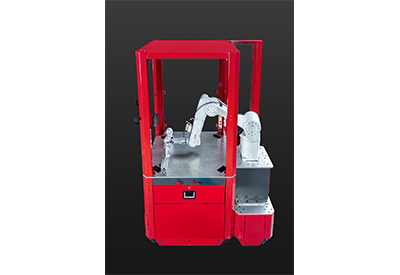 Mitsubishi Electric Automation, Inc. recently announced the release of its LoadMate Plus engineered solution. LoadMate Plus is a robot cell which can be easily moved for efficient use. 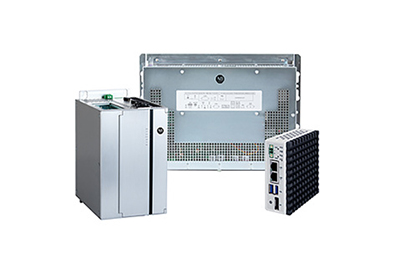 Rockwell Automation recently announced the release of new industrial PCs and software to markedly improve the reliability and security of visualization applications. Visualization systems are often among the most expensive plant floor systems to maintain and are a common target for unauthorized users looking to access control system assets and intellectual property. 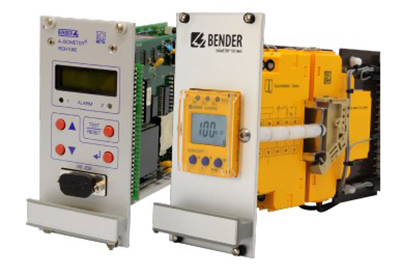 Cost effective upgrades to existing oil and gas infrastructure are a key requirement for operators, extending the life of offshore plants. Globally, there are thousands of Bender IRDH1065 line insulation monitors (LIMs) installed in oil and gas fields on ungrounded electrical systems. 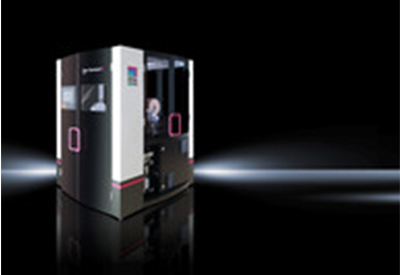 Numerous steps are needed to wire control or switchgear units; the wire must be cut to length, stripped, crimped, labelled and finally, the finished cable must be routed and connected.