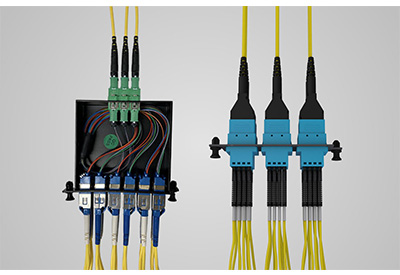 According to users’ early feedback, acclAIM is “the most innovative thing” they’ve seen in the past decade.Legrand believes you will agree. Get yours and try it out today to see how it vastly improves your network’s productivity. 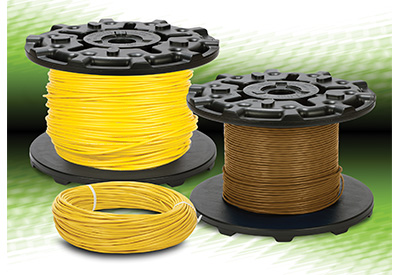 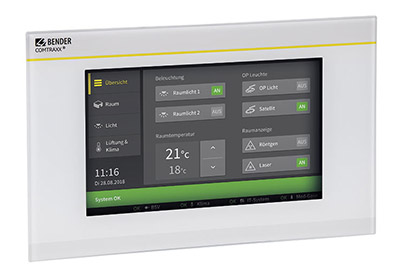 Alarm indicator, operator and display panels build a bridge between personnel and installed technology. For example, they provide important visual and acoustic information in hospitals and medical locations. 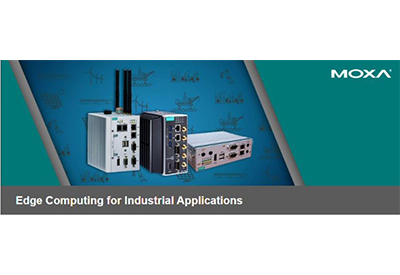 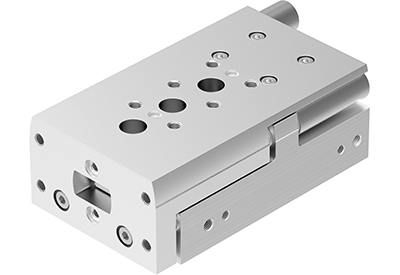 Festo’s new DGST series is everything users want in a pneumatic mini-slide: It is extremely compact and affordable, with the smallest footprint on the market and an excellent price/performance ratio. Guided mini-slides are used in applications where repeatable precision is required with every stroke, through millions of cycles. 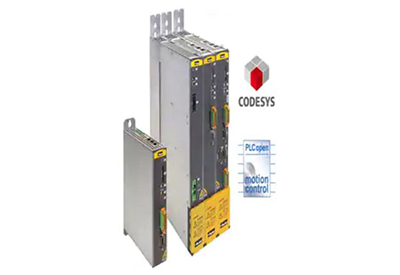 Parker Hannifin, a global provider in motion and control technologies, has extended its Parker Servo Drive (PSD) family of products with the launch of a fully programmable drive suitable for an even wider range of applications.