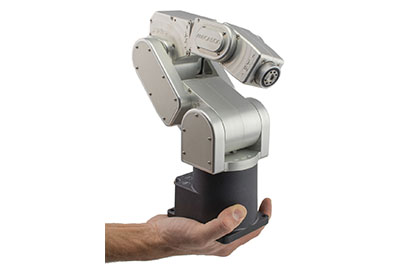 Electromate Inc., a major Canadian Distributor of Precision Robotic & Mechatronic Solutions, recently announced a partnership with Mecademic, a Montreal based premier manufacturer of the world’s smallest, most compact, and precise industrial robots.

Mecademic is a Canadian robotics manufacturer that builds the world’s smallest, most precise, and easy-to-use industrial robotic arms.  Their robots excel in the precise and repetitive manipulation of small parts and tools in a variety of industries.

Mecademic robots are unique in that they are plug-and-work automation components that integrate with any PC or PLC, don’t require a proprietary programming language, do not require training, are ultra-easy to integrate, and are compatible with virtually any other automation component.  They are designed to maximize space-efficiency and minimize deployment time in labs and factories. 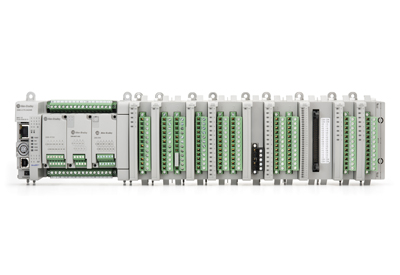 Machine designers can use a new micro programmable logic controller (PLC) to help optimize the control architecture in large standalone machines or systems. The new Allen-Bradley Micro870 PLC can support smart micro applications that require up to 304 I/O points, 280 KB of memory and 20,000 program instructions. 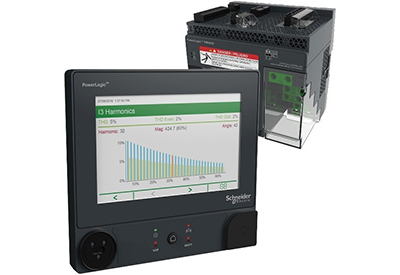 The PowerLogic ION9000 meter is the latest generation of advanced power quality meters to build on the legendary success of the ION7650. It offers the industry’s most advanced capabilities with five core innovations, for those who demand the highest performance from their power networks: 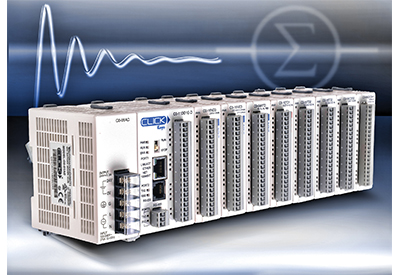 PID loop control capability (up to 8 loops simultaneously) has been added to the CLICK® Series of stackable, Ethernet-capable micro brick PLCs. 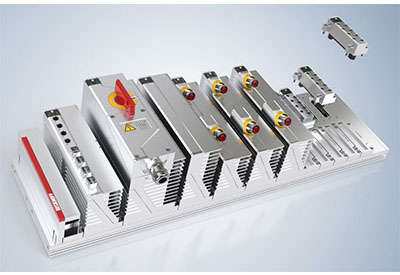 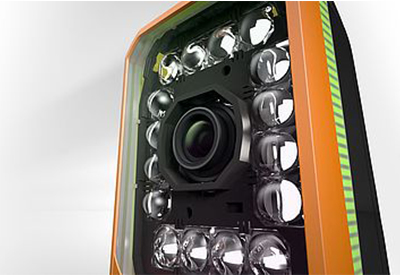 B&R’s entry into the machine vision market is led by two camera variants: Smart Sensor and Smart Camera. Since the hardware is fully integrated in the automation system, the cameras can be synchronized to machine functions with microsecond precision. 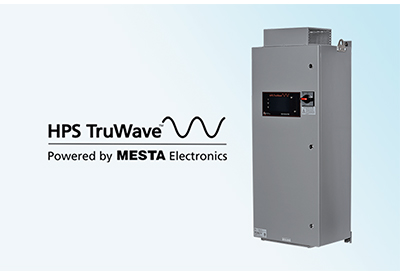 HPS TruWave active harmonic filter (AHF) (Powered by Mesta Electronics) is a comprehensive and flexible solution for harmonic mitigation. It provides the advanced control and proven reliability that your facility needs to solve power quality issues.