KUKA is introducing two new cobot models: the LBR iisy 11 kg and the LBR iisy 15 kg. Thanks to extended payload capacities, significantly longer reaches and a higher IP protection class, the two sensitive lightweight cobots are suitable for a wide range of new tasks and applications.

With the lightweight cobots of the LBR iisy series, robotics is made easy – because start-up is accomplished in just a few minutes, even with no prior knowledge of robotics or programming skills. This is made possible by the new KUKA iiQKA.OS operating system that is easy and intuitive to use.

Together with the LBR iisy version for 3 kg payloads, which is also available as a series product, the new “big iisys” are the first robots to run on iiQKA.OS. Typical areas of application for the collaborative robots of the LBR iisy series are in the flexible automation of pick & place, assembly, testing and handling tasks as well as the loading and unloading of machines. All cobot robots in the LBR iisy series are suitable for industrial applications, offer a very good price/performance ratio and feature full KUKA service.

First-class hardware meets intuitive software: in combination with the new iiQKA.OS, the LBR iisy series promises a completely new robotics experience. The cobots are ready for use in less than 90 minutes – and programming using drag-and-drop functions, convenient teaching via the ergonomic Commander and operator control via the smartPAD pro make robotics easier and quicker than ever before.

The joint torque sensors of the cobots enable operation without a safety fence, facilitate teaching by means of manual guidance and, if desired, safe cooperation and collaboration between humans and robots. Small and medium-sized companies in particular benefit from the fast start-up of the LBR iisy with no major integration effort and no special know-how required.

The payload capacities of the two new LBR iisy variants are 11 and 15 kg respectively. The reaches are 1,300 and 930 mm respectively. Both robots can be mounted on the floor as well as on the ceiling or wall and meet the requirements of protection class IP54. They are thus protected against dust and moisture.

Furthermore, human safety is a top priority in automation with the LBR iisy cobots: from the injury-preventing design to implementation of the robot system’s safety functions. The collaborative robots are controlled using the space-saving KR C5 micro, which allows the robot system to be operated with 230 volts and thus makes the range of potential applications even more flexible. In the KUKA Marketplace, cobot manufacturer KUKA offers accessories that are perfectly coordinated with the overall system. These include, for example, grippers or vision sensors for various automation applications. 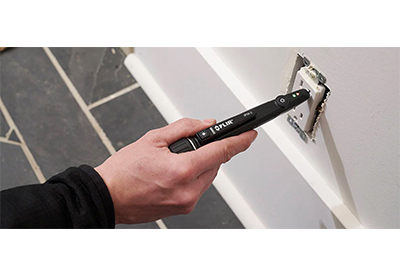 FLIR Systems, Inc. recently announced the FLIR VP50-2 Non-Contact Voltage Detector and Flashlight with three alarm types for safer, easier field-troubleshooting and verification of electrical installations. The VP50-2 is designed for  professionals who service electrical equipment in residential, commercial, and industrial facilities to reliably check whether an AC circuit is live before beginning work; detect voltage on exposed conducting parts or through insulation; identify live wires within electrical panels, switches, and outlets; and trace live wires and map circuits. 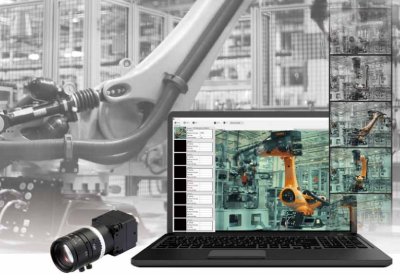 The Omron Factory Drive Recorder offers users the ability to optimize their machine troubleshooting and minimize the time it takes to solve problems in the field through the combination of Omron Industrial Cameras and the easiest to use Event Capture Software on the market. 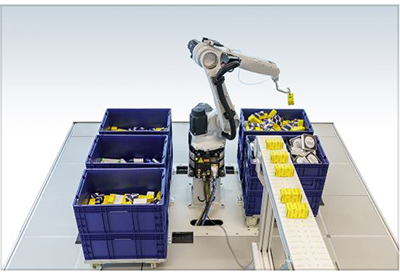 What problem does your product solve? 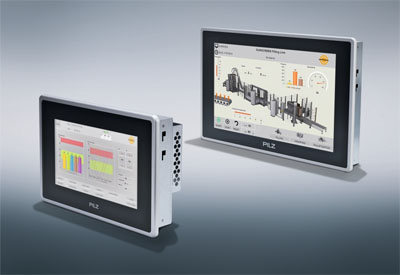 With its new product range PMI (Pilz Machine Interface) 6 Control, the automation company Pilz is introducing its first operator terminal to be equipped with a soft PLC in accordance with IEC 61131-3 as standard. 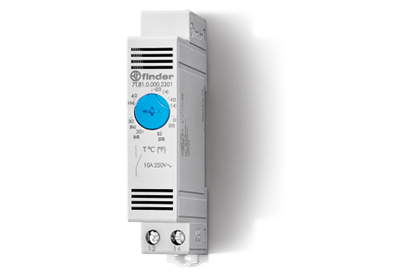 The conditions inside an electrical panel must be such as to preserve the reliability of the equipment contained within it. The correct thermal analysis and thermal management of a panel is one of the most important actions for guaranteeing performance and reliability over time, as well as for compliance with the relevant regulations. 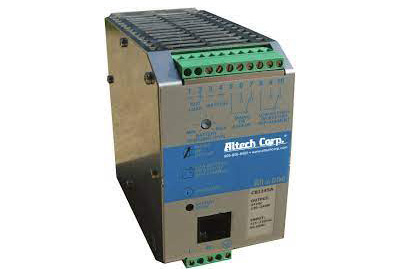