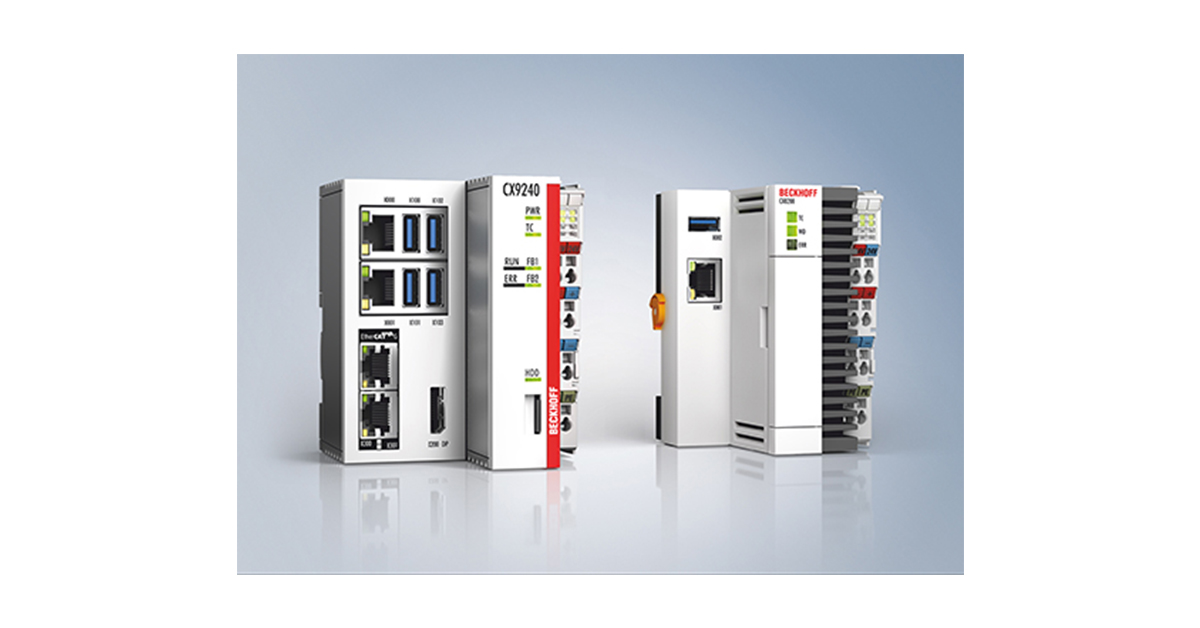 With the ARM Cortex A53 processor, the new CX82xx Embedded PC series from Beckhoff uses a modern CPU architecture with two cores, thus offering more computing power for compact controls. The CX9240, which features the 4-core version of this processor, is even more powerful. A double main memory and 1 Gbit interfaces also contribute to the significant performance boosts compared to the predecessors.

The CX82xx Embedded PC series is a further development of the CX81xx series and unites higher computing power with a compact format for a wide range of automation tasks. Equipped with a fast ARM Cortex™ A53 processor with 64 bit architecture, a higher clock frequency of 1.2 GHz and two CPU cores are available for compact controls. This advanced CPU with the same low power consumption expand application options. In addition, the series features the faster 1 Gbit Ethernet interface and the double 1 GB LPDDR4 RAM main memory. Currently, the Embedded PC series includes the following devices:

The new CX9240 Embedded PC is a compact, DIN rail-mountable Ethernet control system which also has a 1.2 GHz ARM Cortex A53 CPU and represents a further development of the CX9020. The more powerful processor with four cores is used here. The CX9240 features two independent 1 Gbit Ethernet interfaces, which enable significantly higher transfer rates. With 2 GB LPDDR4 RAM, the main memory has also been doubled compared to the predecessor device. 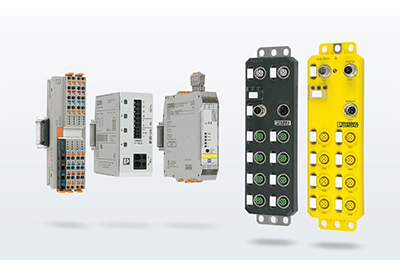 Benefit from all the options offered by IO-Link: the point-to-point connection enables you to exchange both process data and service data between the connection and sensor/actuator. 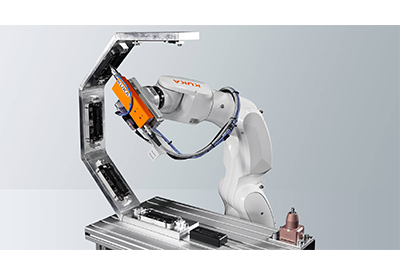 With ready2_fasten_micro, KUKA offers a solution for the robot-assisted fastening of the tiny screws that are often found in small electronics devices. The complete package is designed so that it is easy to install and use regardless of application knowledge. 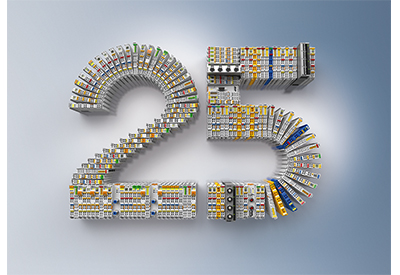 Just 25 years ago, Beckhoff had an idea that revolutionized the automation technology of the time: The Bus Terminal combined fieldbus technology with the proven terminal block principle for the first time. The final result was developed together with Wago Kontakttechnik. 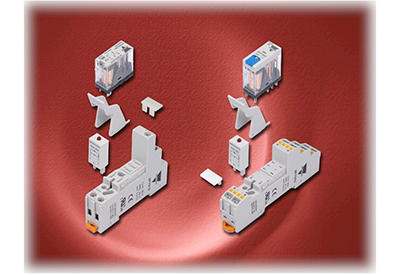 CARLO GAVAZZI is excited to announce the launch of the RPYS Series Electromechanical Plug-In Relays, with screw and push-in terminal sockets, and accessories that include busbars, retention clips, ID tags, and protection module.