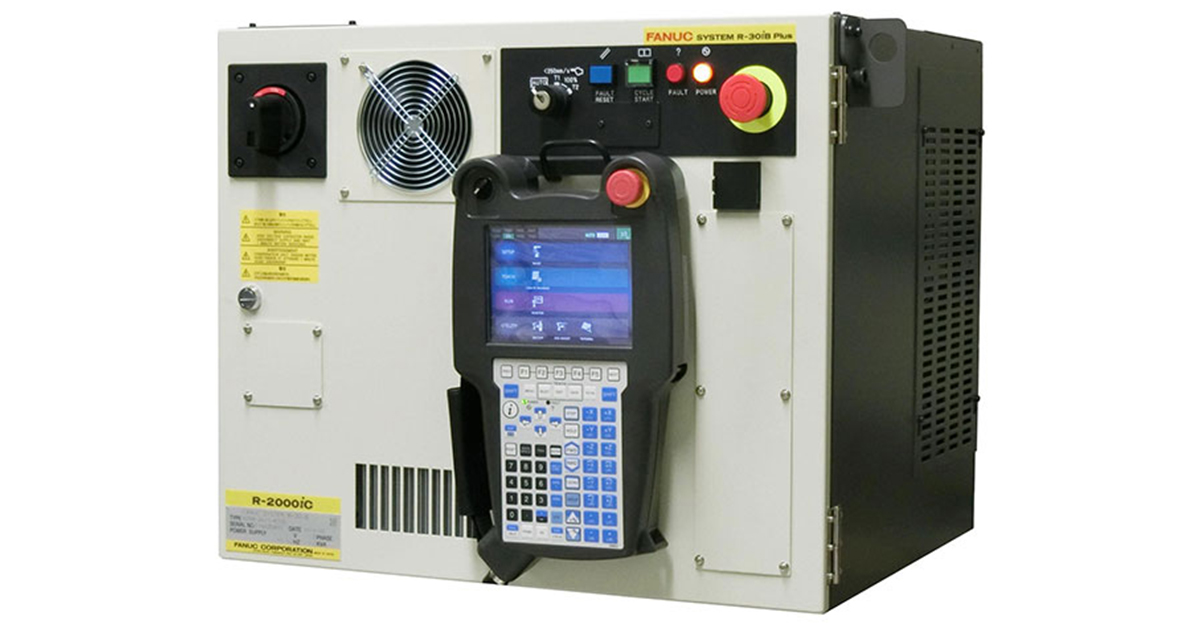 FANUC’s new R-30iB Plus Robot Controllers feature the new iPendant with enhanced screen resolution and processing capability. The new user interface, iHMI, can display guides for setup and programming, as well as tutorials from the main home page which has a design common to FANUC CNCs, enabling easier use of robots. Using the programming guide, even first-time robot users can create a program for a simple handling task and execute it in just 30 minutes. Easier usage also improves efficiency by facilitating system setup and maintenance.

For those who would like to use the traditional version of the iPendant interface, FANUC has made this available for use on the new iPendant as well.

FANUC’s new R-30iB Plus includes improved processing performance for both hardware and software, and shortened signal processing cycle. Additionally, signal processing output timing has been improved versus previous controllers – This expands the possible applications in automation systems that require a high level of positioning precision, such as laser applications.

The vision function has a new camera interface which increases four times the speed for transmitting images from the camera, and a simplified cable configuration. With improvements in the user interface, setup of the vision system can be handled much more efficiently.

Overall, FANUC’s new R-30iB Plus Controller contributes to the easier use of robots and automation in the manufacturing industry. 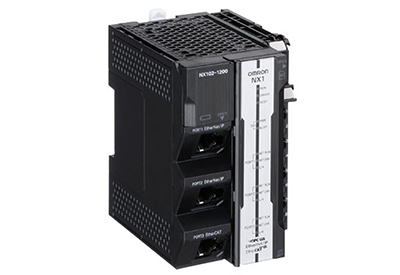 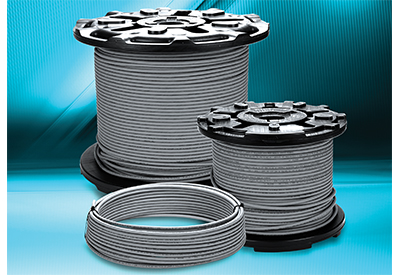 AutomationDirect has added Quabbin 600V control cable to their extensive selection of cable offerings. These cables are ideal for use in control panels, conduits, and where superior electrical properties are required. 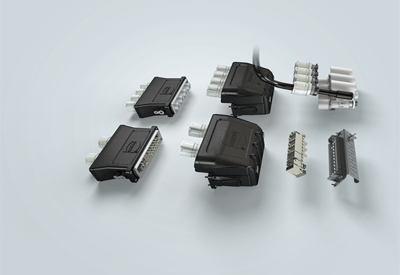 HARTING, a leading supplier of connectivity solutions for the rail industry, has expanded its rugged Han HPR connector series for harsh environments with more options to help manufacturers of rolling stock assemble the increasingly complex electrical systems of modern equipment. The new Han HPR 22 Slim connector can accommodate up to four 250A contacts, yet its flat profile is ideal for height-restricted spaces like the underside of a rail car and its ultra-slim profile leaves room in wiring pathways for other critical systems. 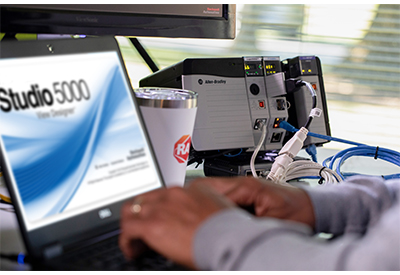 Machine builders can now create richer, more advanced human-machine interface (HMI) applications on the PanelView 5510 operator terminals from Rockwell Automation. New versions of the Studio 5000 View Designer software and PanelView firmware expand the amount and types of information that can be provided on PanelView 5510 terminals. 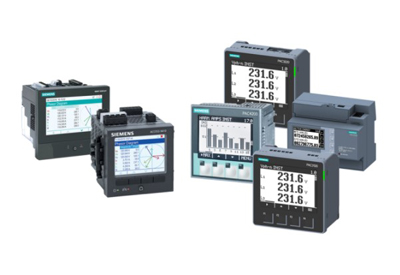 The SENTRON PAC4200 is a feature packed power monitoring device that is suitable for use in industrial, government and commercial applications where basic to advanced metering, logging, and I/O is required. 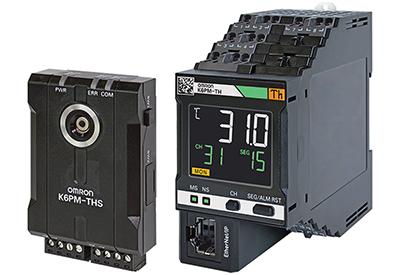